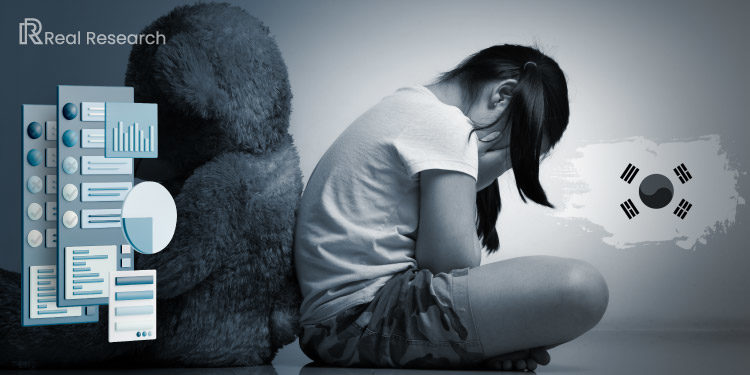 Since South Korea approved the UN Convention on the Rights of the Child in 1991, the Korean government has established laws to protect children from abuse. However, child abuse has become a critical social issue nationwide after a series of recent sexual and physical abuse events became known.

South Korean broadcaster SBS lately aired an episode focusing on the death of the 16-month-old toddler Jeong-in. The baby girl died at a hospital on October 13 due to a traumatic injury to her pancreas.

Her adoptive parents, known by their surnames Ahn and Jang, were detained under child abuse charges. The fatal child abuse case caused public outrage in South Korea, attracting attention to the information that multiple reports to the police before her death were ignored. In line with this, Real Research surveyed to know about the public’s opinion on the Child Abuse Act in Korea.

Awareness on the “Jeong-in’’ Case

The tragedy happened in October 2020 but has only drawn the public’s attention since January 2. At this time, the SBS aired the event focusing on the death of Jeong-in in its investigative report show, “Unanswered Questions.”

According to the SBS show, the adoptive family cruelly abused Jeong-in for months after adopting her in January last year. The public was more outraged when they heard that the police did nothing even though they received three separate reports linked to the abuse.

As a result, the data collected show that many people keep themselves updated with the news around them.

According to the answers, many people are concerned about children’s safety, and this episode just opened more eyes on the matter. 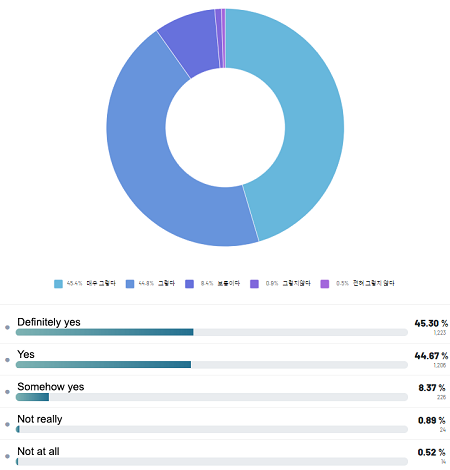 The Korean government said that a separate unit would be created within the police to deal with child abuse cases and support the relevant departments and divisions. Even police surveillance will be mandatory in cases where child abuse has been reported. The government also formed the Child-Abuse Reporting Compulsory Curriculum so that teachers can report abuse cases.

In line with this, 61% of people who took the survey affirmed that they agree that the Child-Abuse Reporting Compulsory Curriculum should be mandatory for the whole country. Besides, 32% slightly agree with the above 61%. However, 5% disagree on whether it should be compulsory for the entire country.

Aside from these, only 1% extremely disagree with the law to be compulsory in the whole country. Plus, around 1% have no idea if it should be mandatory or not. 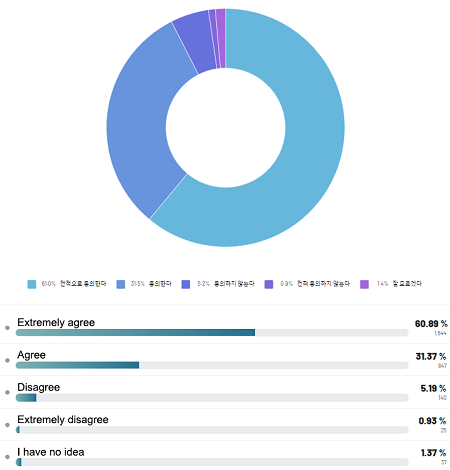 Moreover, people have also been asked if they agree that the current Korean law against child abuse crime is strong enough. 76% think that the rules aren’t strong sufficient to prevent children from being abused. However, only 24% believe that the law is strong enough. 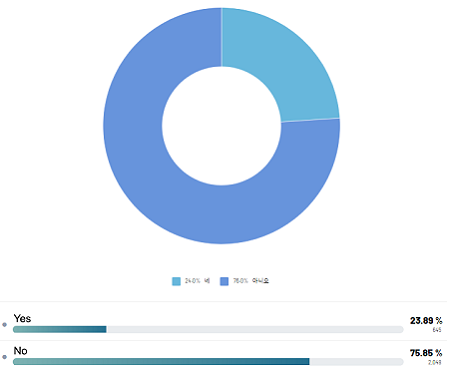 Following this, the data show that people have doubts about Korean law against child abuse.

How to Report Child Abuse to the Police And Prevent Any Cases in the Future?

In most circumstances, you do not need to wait to have evidence of child abuse to file a report to the police’s protective services. However, Korean law defines a child as anyone under the age of 18. And to report a crime, it is advisable to reach your local police office or call 112. But a formal statement may be provided to the police in writing later. 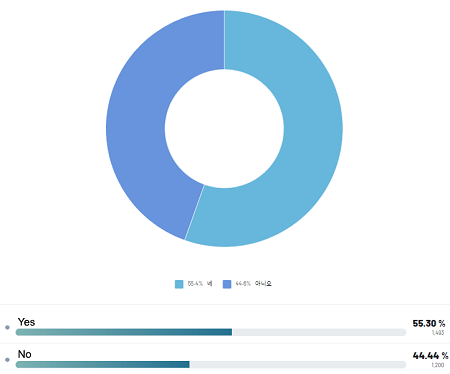 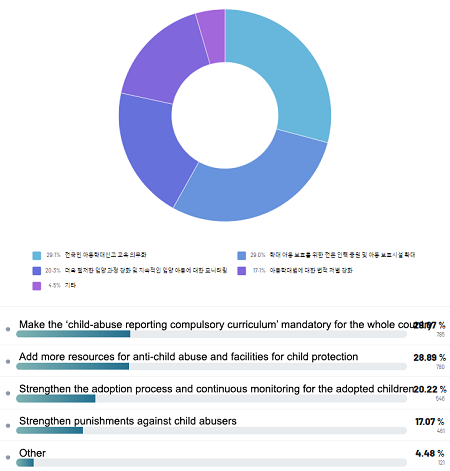 No child in the world deserves to go through what the baby girl Jeong-in went through. Therefore, people should report child abuse to prevent further cases in the future.