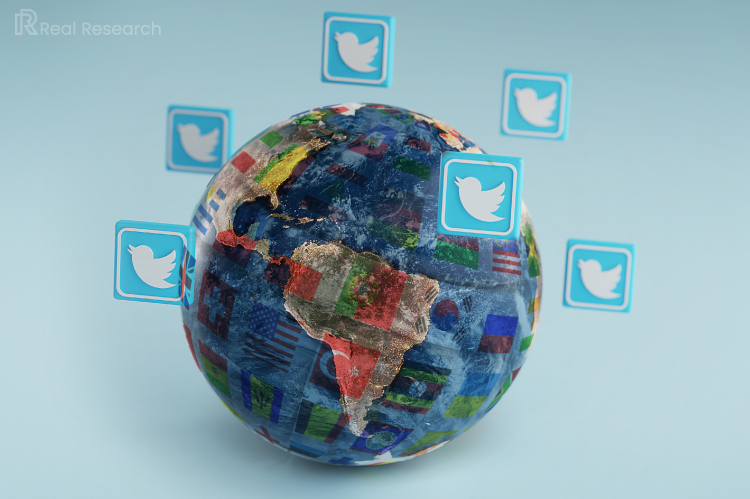 A revolution in politics has begun, and it is being argued 280 characters at a time. The Guardian, Pew Research, and Statista report on how Twitter is fuelling a political race to the ground.

Social Media has introduced a new way to perform political campaigns. People use social media to inform themselves, and political leaders use it to favor their campaigns, and out of all the ones available they mainly use Twitter.

Politicians use social media to be closer to their target audiences — Twitter was the social network that has shown the most impact strengthening relationships between politicians and their followers. It has also become a campaign vehicle for parties and candidates and an information channel for all the leading news channels worldwide.

Twitter as a Means of Political Information: A Brief Outlook

Twitter is a microblogging service created in 2006 by an American company named Obvious and, according to a report from Statista, it has more than 321 million active users. In addition to being among the most accessed sites worldwide, the popularity of the channel has continually been growing during the past few years, as we can notice in the chart below.

A study conducted globally by Oberlo revealed that about 63 percent of Twitter users are adults. That said, the political influence of Twitter becomes more significant as the majority of its active users are of voting age.

The graph below also shows that more than half of the users are then between 35 and 65 years of age, which also makes them typically more informed citizens and more interested in political issues.

One of the success factors of Twitter is its capacity and speed to inform, which makes it an efficient communication tool at a global level. Nowadays, various politicians use their Twitter channels to keep their target audiences involved with their parties. However, a few years ago political campaigns were far more traditional. Scholars attribute the decisive moment for the spread of Twitter to its use in the campaign of the then-presidential candidate of the United States, Barack Obama, in the 2008 elections.

As a matter of fact, Twitter was firstly motivated by a critical question, to which users set out to answer: “What are you doing?”.  However, the forms of use were increasing, as well as the number of users who started to post much more than that.

It is common to find information such as weather, traffic tips, reading suggestions, links to other sites, and news. So, the motivational question on the homepage has changed to “What’s happening?”—thus enhancing the possibilities of content. Through Twitter, the user can express his opinion about different events, influencing what is being said around the world, besides spreading news, jokes, promotions, and beliefs.

PEW Research: Public Believes that Twitter Has Both Negative and Positive Impact on Political Decisions

Through an in-depth PEW Research study, PEW Research has conducted research about the “Internet impact” in several developing countries—as is the case in India, the Philippines, or South Africa—it is possible to realize the impact of the internet and social media on people’s lives.

There is an almost unanimous opinion of the effects of social media on citizens’ political opinion: these are means of information used by nearly everyone and have an impact, with a ratio of only 19 percent saying that they are not influenced by the internet.

On the other hand, opinions are divided when the question is whether the internet’s impact is good or bad for those interested in politics. Although it is mostly positive, the chart below shows an average of 28 percent of people pointing out a negative impact, with a counterbalance of only 44 percent for positive effects.

According to the same study, the possibility of engaging in political debates is one of the most positive reasons—a characteristic very much related to Twitter—while the possibility of manipulation is almost always identified as the most harmful factor. In the following graph, you can observe the main positive and negative elements of digital technologies on politics according to the public.

The US is the main protagonist of the political show discussed on the Twitter stage. Since the campaign led by Obama in 2008, Democrats and Republicans have fought real battles across 280 characters, using Twitter as a tool for an “instant” campaign.

“Twitter can set the agenda for what journalists are covering – just think about the ways Trump’s tweets have, over the course of the past six months, set the agenda,” John Parmelee, author of Politics and the Twitter Revolution said to The Guardian, “Twitter’s basically used by politicians to influence other influencers. It’s a very small universe of people, but it’s people who can move an agenda. It’s like the practice of lobbying – people might say, ‘How can that be effective when you’re talking to such a small group of people?’ But they’re the group that’s making legislation.”

Also as stated in the same article, for some politicians, using Twitter as a tool already comes as naturally as breathing.

The Brexit in the UK serves as an example of an unexpected event where the debate was the gleeful explosion on the Twitter scene of the 68-year-old Tory MP and staunch pro-European Sir Nicholas Soames. His feed is considered by The Guardian as “an idiosyncratic mix of pictures of labradors and game birds interspersed with sweary exchanges of fire.”

(One characteristic instruction to the ITV political editor Robert Peston to “get a haircut, put a tie on and generally smarten up” elicited a succinct “Errr. Eff off”; an encounter with supporters of Julian Assange ended with Churchill’s grandson rumbling that Assange was a “scoundrel liar coward bail fugitive and common criminal”.)

Twitter serves as a guiding thread for an explosion that has been revolutionizing politics in a world where social networks are the battlefield between politicians. Increasingly used by politicians and the media, the social network is an open sky show for the most attentive viewer and has a massive impact on citizens’ political decisions. 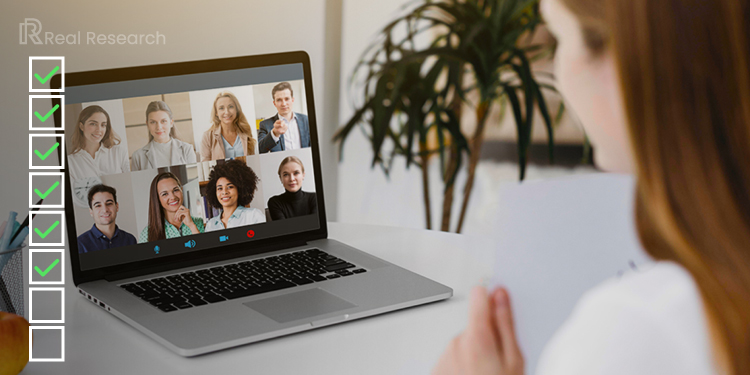 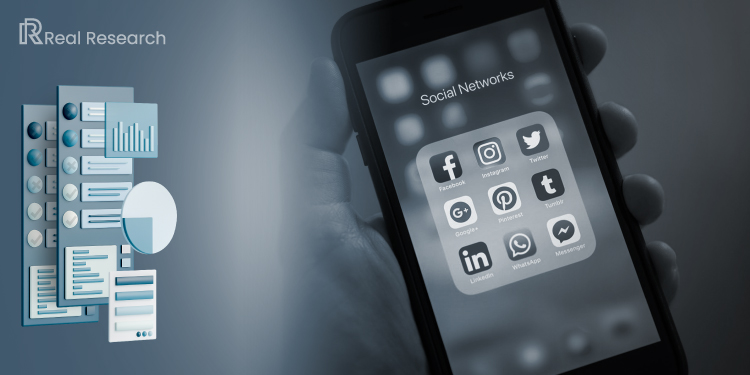 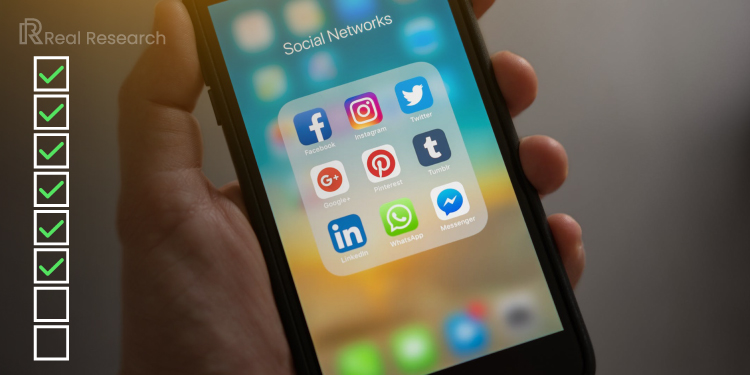