The Republic of Korea introduced a new law known as the ‘Anti-Google law’. Specifically, the bill prevents giant tech companies such as Google and Apple from limiting app developers to use their payment systems. To add on, developers should be able to use third-party payment methods they opt for.

However, this law is a major blow to Google and Apple. The companies charge a 30% commission for every transaction payment by app developers. Hence, the law by Korea Communications Commission (KCC) is designed to prevent dominant operators on the app store.

The implementation of the Anti-Google law comes with mixed reactions from those who support the law and those against it. Therefore, Real Research conducted a survey to hear what the public thinks regarding the ‘Anti-Google law’. Below is a presentation of the results from the survey.

Commission for Game Apps in Google Market Is Extremely Expensive

The ‘Anti-Google law’ is now in effect in South Korea. Specifically, the law deprives Apple and Google control over app store payments. The implementation comes after the revision of the Telecommunications Business Act, which was passed by the Korean National Assembly. All along Google and Apple payment policies collected a 30% cut for every transaction payment.

To add on, if tech companies fail to comply with the new law, they could face fines of up to 3% of their South Korean revenue. Hence, the reason the law has become so popular. The law that rips off Apple and Google control over app store payments comes with mixed reactions. Similarly, some are positive that the ‘Anti-google law’ keeps app market operators from forcing the use of their in-app purchase systems

‘Anti-Google Law’: A Solution To Unreasonable Commissions by Google and Apple

Developers feel a sense of relief and excitement as they are now able to use alternative payment methods. The law banning Apple’s and Google’s app store payments also bans postponing the registration of apps. More so, it keeps from taking apps out of app markets without a just cause. The Korea Communications Commission (KCC) promised to regularly monitor app markets to make sure the laws are being heeded.

Eliminates the need to pay high commissions – We live in a world where governments are trying to make sense of new technologies. Also, to establish governance frameworks on the new technology. Thus, 40.68% ‘Highly Agree’ that the law eliminates paying high commissions. ‘Agree’ 21.88%, and ‘Neutral’ 22.86%. Only, 14.60% ‘disagree’ with the statement.

People are positive about its effectiveness – The Anti-google law is the first successful measure against the giants operating global app markets. Without a doubt, the new law is a huge blow to both Apple and Google. On the other hand, it is exciting news for independent app developers. 65.76% feel ‘Positive’ about the new law. Meanwhile, 34.24% say ‘Negative’.

It is necessary to check the monopoly in the app market and develop the industry –  ‘Highly agree’ (47.10%), ‘agree’ (18.47%), ‘neutral’ (20.32%). Meanwhile, others ‘disagree’ (4.82%), and ‘highly disagree’ (9.30%). The Anti-google law creates a business model in which the rights of app developers, creators, and users are fully guaranteed. Essentially, it imposes new restrictions and mechanisms of greater regulatory scrutiny over the operators of app markets.

As a matter of fact, Google and Apple control large shares of mobile app markets. Thereby, developers have no choice but to work with the terms available. Nevertheless, the ‘Anti-Google law’ changes all this. It seeks to give app developers a choice to take their business to third-party payment systems in apps.

Effects of Including Third-Party Payment Systems in Apps

Likewise, Apple and Google state that controlling payments for apps on their platforms is a critical tool. Firstly, it regulates the behaviors of app developers. Even more, the provision of the platform is a costly business. So, they need to charge to be able to continue providing quality services to the content developers and, ultimately, to consumers.

This opens up to non-genuine and unregulated payments systems. Additionally, the People Power Party argues that this creates a regulatory framework that is too burdensome. In fact, it highlighted the potential trade tensions with the United States.

It is the first such legislation in the world, but similar movements are taking place elsewhere. A court in Oakland, California, ruled that Apple cannot stop app developers from directing their users to a third-party payment system. The judgment comes after a lawsuit brought by Epic Games.

To add on the law brings a fair and liberal system. It has been articulated as a matter of creating a fair market environment for the developers. More so, it curbs what has been accused of being anti-competitive practices by the global tech giants.

In summing up, the Anti-google law prevents Google and Apple from forcing developers to use their in-app billing payment systems. This is the first time globally that a government has intervened to prevent Google and Apple from imposing their own in-app purchases. Google and Apple are reflecting on how to comply with this law while maintaining a model that supports a high-quality operating system and app store. 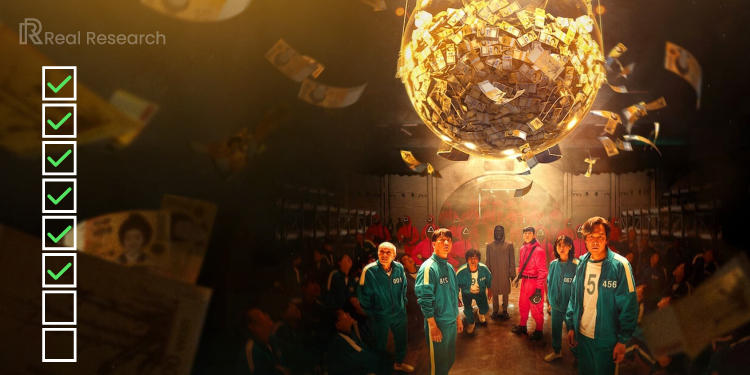 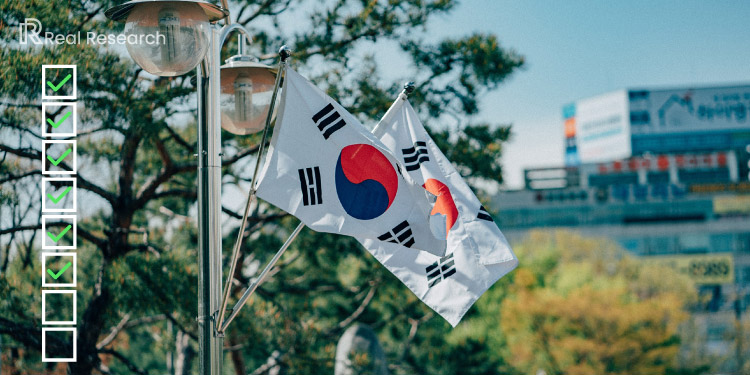 Survey on the Republic of South Korea’s Global Image