40.64% Say That Fracking Can Overwhelm the Environment as Pumping Too Much Water 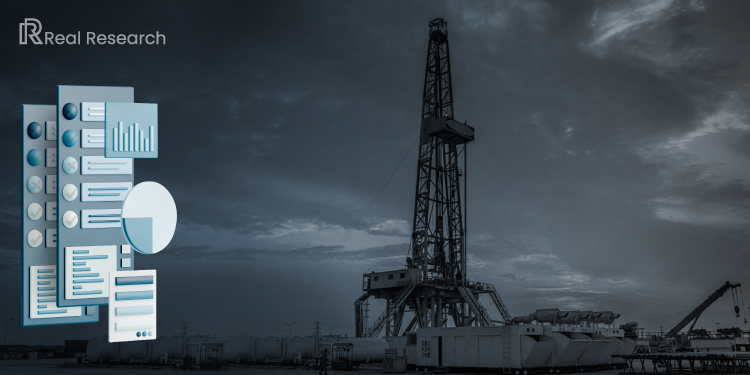 40.64% Say That Fracking Can Overwhelm the Environment as Pumping Too Much Water

Natural gas is a fossil fuel. Like other types of fossil fuels, such as coal and oil, natural gas forms from the plants, animals, and microorganisms that lived millions of years ago. These resources are then extracted from sophisticated equipment.

The science and technology of hydraulic fracturing or fracking is a technique involving the fracturing of bedrock formations by a pressurized liquid. Thus, it will stimulate gas and recover oil from shale rocks underground.

Besides, fracking was introduced in the UK in the early 2010s. In 2019, the government announced a ban on drilling after receiving reports of seismic shocks and public health and safety concerns.

Due to the Russian-Ukraine invasion, the UK lifted the ban on fracking as a part of the new prime minister Liz Truss’ promises to combat alarming fuel costs.

To start off, the first survey asks the public if they were aware of the new Prime Minister Liz Truss reversing ban on fracking as energy costs rise alarmingly. 55.68% said yes that they were well aware, 23.45% said no, somewhat, and 20.86% said no.

Survey results further reveal that 41.98% of respondents have vast knowledge about fracking, 15.53% above average, 19.25% average, and 10.56% below average. Similarly, when asked what other ways of natural gas extraction they know of, 46.94% said vertical drilling, 26.81% said horizontal drilling, and 24.77% said acidizing.

Afterwards, 40.64% say that the main reason why fracking is banned in some areas is that it requires enormous quantities of water, which can overwhelm the environment. 20.80% say it contains toxic radioactive wastewater, 10.91% say it induces seismic activities, and 8.91% say it generates sufficient pressure that drives toxic fluids into shallow drinking water zones. Lastly, 9.13% say that it pollutes the air.

The Public on Reversing Ban on Fracking in the UK

The survey asked, “What is your stance on the resumption of fracking in the UK.” The survey shows us that 61.4% were supportive, whereas 38.96% were against the reversal.

Moreover, 46.37% stated that the most significant threat posed by fracking is that it distracts energy firms and governments from investing in renewable and clean energy. 15.34% stated that it doubles fossil fuel consumption, creating significant risks of climate change,10.32% reported that the chemicals used could contaminate underground water, and 7.71% said that it could create massive fractures of underground rocks and, as a result, produce earthquakes.

How Likely Would This Reversal in the UK Solve the Current Energy Crisis? 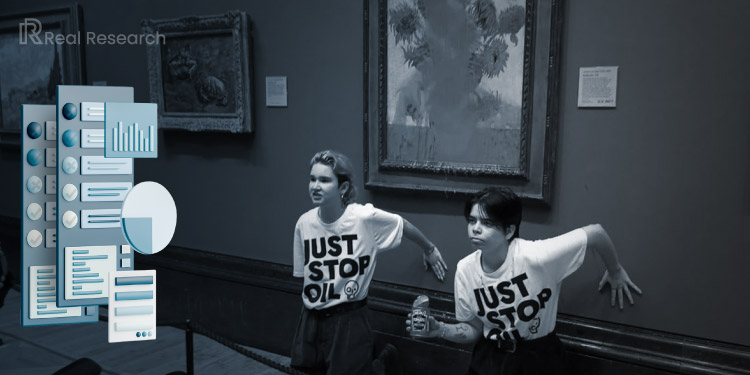 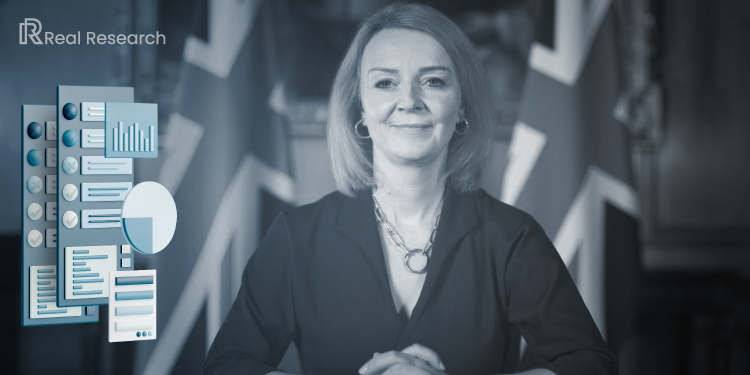 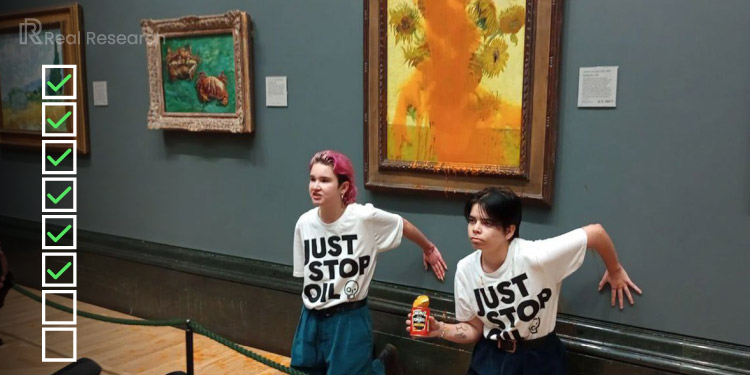