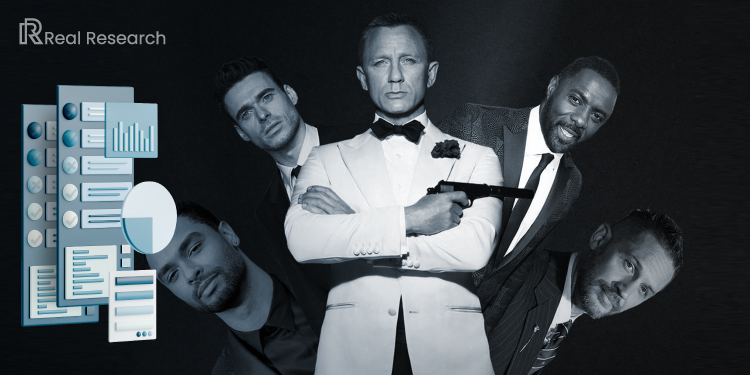 Daniel Craig has officially retired from his role as James Bond after 15 years and the release of his final film, No Time to Die (2021). Craig’s portrayal of the character was widely praised for its fresh take on the role, and his tenure as Bond began with the release of Casino Royale in 2006, which became a massive hit and the first Bond film to be shown in mainland Chinese theaters.

Despite the success, Craig had not anticipated the enormity of the role and had originally planned only to do one Bond film. However, once he saw the success of Casino Royale, he knew he would have to do more.

The search for the next James Bond is now on, and it will be exciting to see who will take on the mantle of the world’s most famous spy.

As of yet, no new actor has been chosen to play the role of James Bond, but there are various speculations and suggestions online as to who could potentially take on the iconic character of the British spy.

The survey results indicate that there is a wide range of familiarity with the James Bond film franchise among the respondents, with 42.65% having seen all 25 movies, 21.55% having seen only the Daniel Craig movies, 31.56% having seen some of the movies, and finally, 4.24% have seen none of them. This gives us a glimpse into the popularity of the James Bond franchise, its impact on culture, and specifically, Daniel Craig’s portrayal of the character among the surveyed population.

The following poll results indicate that most of the respondents (24.94%) reported pure satisfaction with Daniel Craig’s job portraying James Bond. 12.58% liked Craig’s series out of all James Bond films, and 14.06% liked Craig’s performance.

Who Would Replace Daniel Craig as the New James Bond? 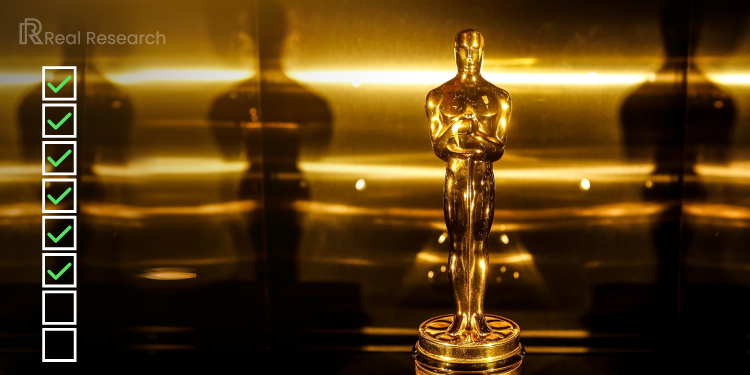 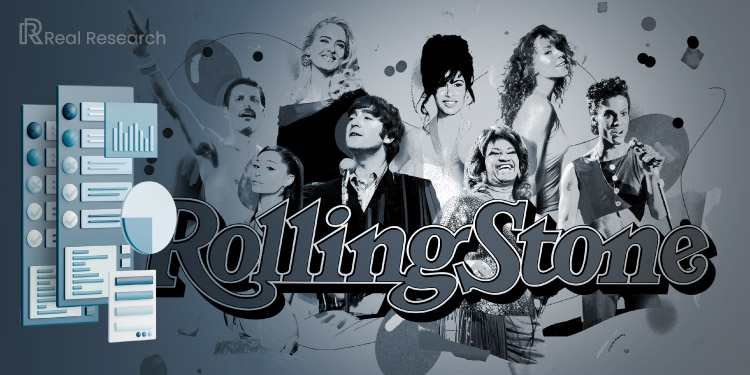 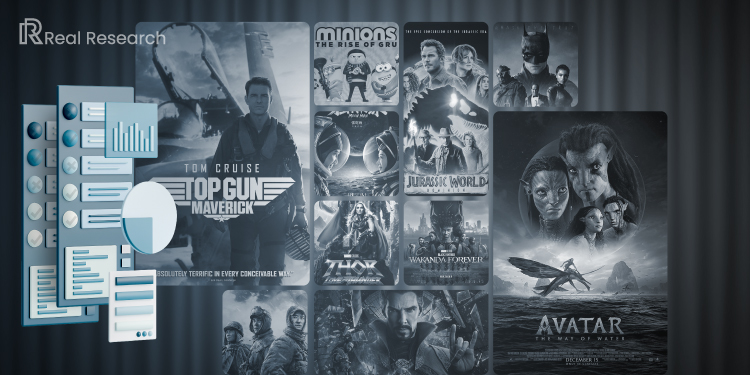