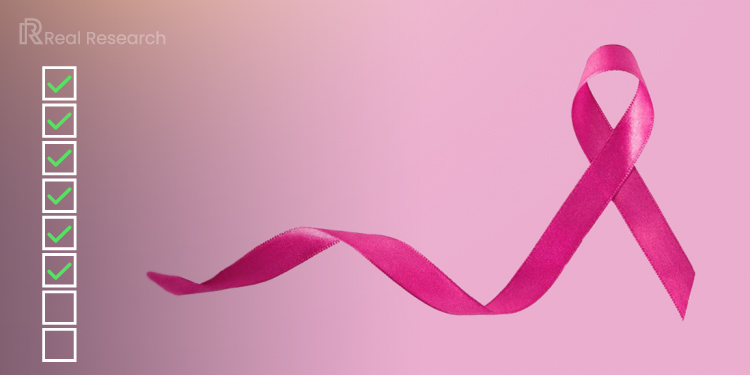 Breast Cancer Awareness Month (BCAM) began in 1985. In fact, the American Cancer Society and Imperial Chemical Industries launched the campaign. Specifically, it did so to encourage women to get regular mammograms. Although this was initially how the movement started, it is now more about promoting women’s health.

Hence, women are encouraged to get checked regularly via self-breast examinations. As for the movement’s use of the color pink, here’s some history. In the last months of 1990, Susan G. Komen from the Breast Cancer Foundation began to the color. In particular, it began by handing out pink visors to women participating in the ‘Race for the Cure’ races.

Accordingly, Real Research is conducting a survey to see just how aware the public is about this very significant month. For instance, do they know how to perform a self-breast examination? If so, how often do they examine themselves? More so, how do they contribute to spreading awareness?

Hurry and share your opinion by answering the Breast Cancer Awareness survey on the Real Research App from October 30, 2021. After that, you will receive 10 PLF as a reward.

Note: This survey is closed. You can view the results here – 19.75% Say Wear Pink To Promote Breast Cancer Awareness 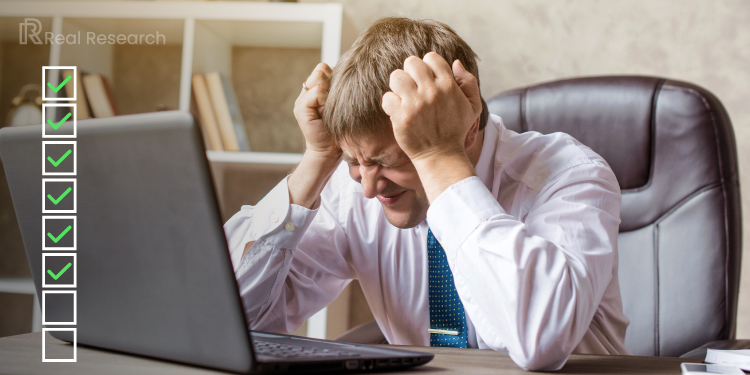 Survey on Burnout Syndrome Commonly Experienced By Many Today 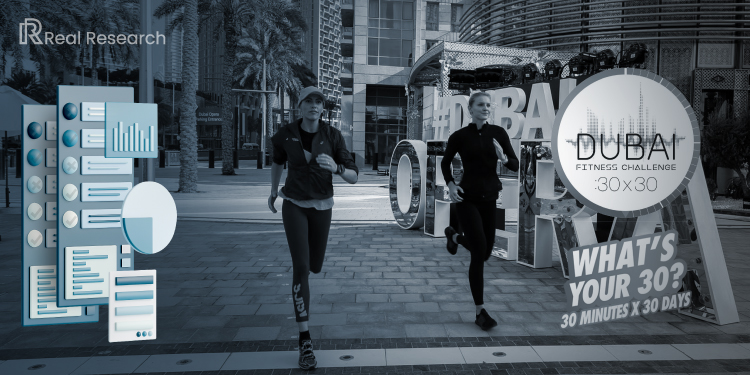 52.06% Are Aware of the Dubai Fitness Challenge Month 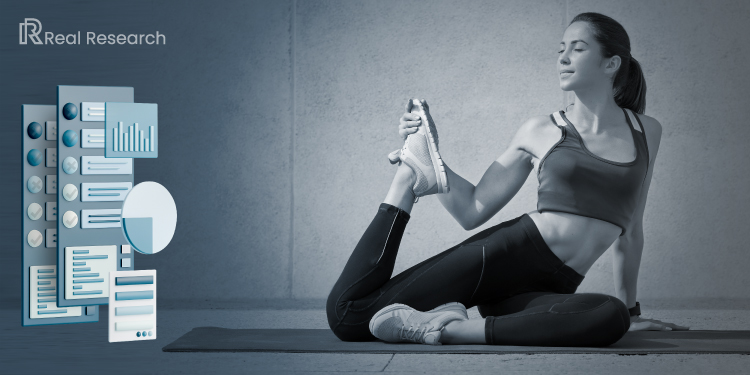