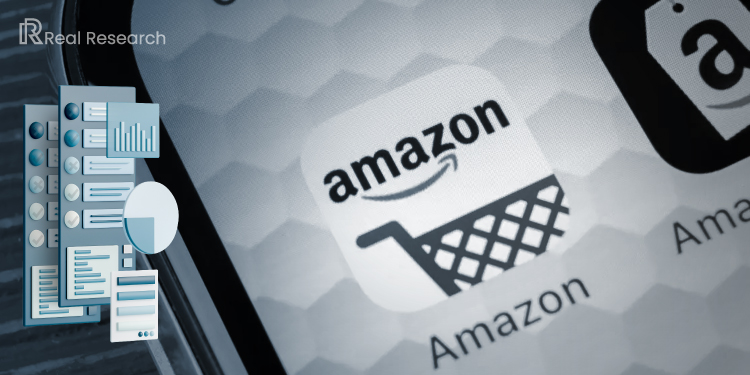 The giant Amazon was founded by Jeff Bezos in 1994 in his garage in Seattle. Within a quarter of a century, the project has grown into the world’s largest online retailer. Amazon has a vital logistics infrastructure, which is considered the key to its success as a major online retailer. The company guarantees delivery of almost all products within 1-3 hours after placing an order in the Amazon App.

Interestingly, Amazon contains 14 principles of leadership that all employees must follow. The first and main principle is customer obsession: the main task of a retailer is to meet customers’ needs and increase their loyalty to the company. This is one of the reasons most people think Amazon is the best e-commerce site.

On the other hand, the recent update to Amazon’s app software has become the reason for its customer satisfaction level to immediately drop. Specifically, it seems that most users experienced trouble with the app after updating it. In line with this, most of them took to changing their reviews to reflect the negative experience.

Real Research conducted a survey to know the public opinion on e-commerce platform Amazon and its app user satisfaction following the new update. Remarkably, almost 77% of the respondents purchased products using the Amazon app. How satisfied are they with the app’s new update? Are they satisfied with the amazon app user experience? Let us find out through results received from the Real Research online survey application.

Mobile Phones Are the Most Purchased Products on the Amazon App

Furthermore, home & kitchen supplies along with clothes and accessories are the 3rd and 4th favorite products to purchase with 6.32% and 5.53%, respectively. On the other hand, people never purchased products using the Amazon app (10%).

Amazon’s Shopping App Is User-friendly for the Majority

The next question asked by Real Research is what do people feel about the process of purchasing goods on the Amazon app. According to the majority, almost 61%, it’s a user-friendly app where it’s easy to find the products customers are looking for. Also, the results on the Real Research online survey application show that almost 19% like that the app promotes products based on respondents’ location.

On the contrary, some respondents are not happy with the fact that they have to register first in order to use the app (3.39%). 3.11% chose option ‘Other.’ Following that, 10% of the respondents have never purchased products using the Amazon app.

Drawing from the Real Research online survey application results, the majority, nearly 35% said that the app did not accept their choice of payment method. Following that, 20.05% of the respondents said their orders did not go through in the Amazon shopping app.

Over 34% are Highly Satisfied With Amazon’s Latest App Update

Due to the recent software update in the Amazon app, we decided to ask respondents how satisfied are they with this update. Over 34% of the respondents chose the ‘Extremely satisfied’ option, which possibly means that people didn’t face any issues with the app. Following that, 24.16% and 17.44% are satisfied and neutral.

On the contrary, almost 8% of the respondents are unsatisfied and 3.45% are very unsatisfied. Still, around 13% of the participants in the Real Research survey have not yet updated the Amazon app.

Amazon App Issues After the Update

Due to multiple reports from many users regarding the app operation after the update, Real Research asked what kind of issues respondents faced. Accordingly, almost 47% of the respondents, all simple processes seem to be much complicated for them now. Moreover, nearly 21% said that their gift card balance went missing.

Summing up, the Amazon app has over 150 million registered users worldwide. It built its reputation over the years, including products’ quality, customer loyalty, and shipping & delivery. However, if the app’s update doesn’t meet users’ requirements and needs the platform will soon lose its competitive advantage. 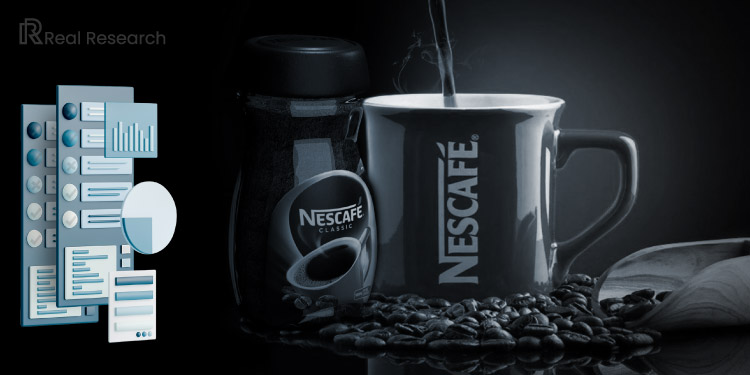 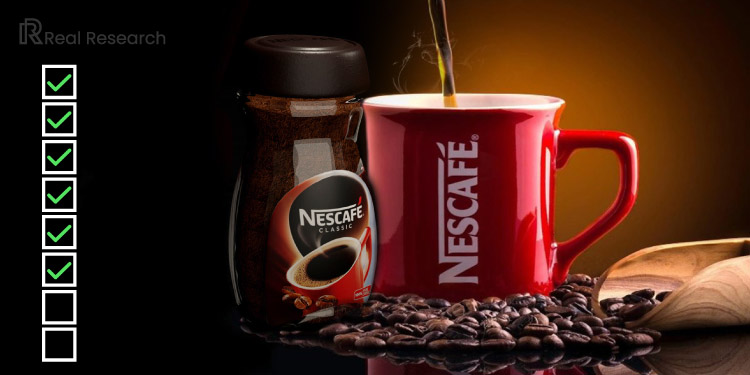 Survey on Coffee Brand Nescafé and Its Products 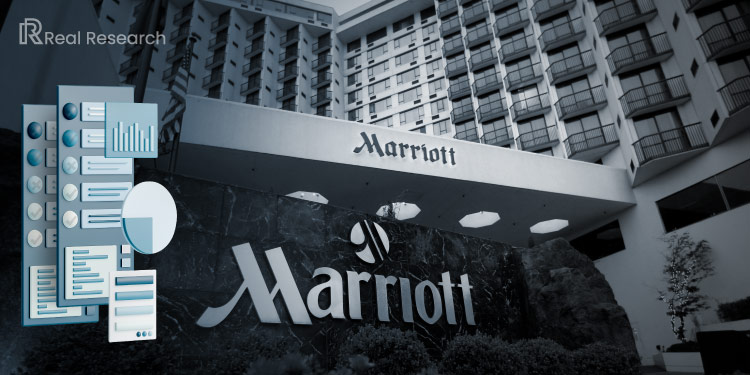 Majority Voted Marriott International As The Most Favorite Hotel