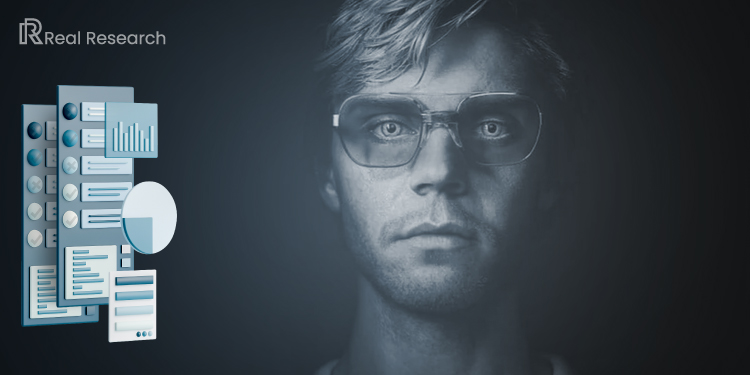 The creators of the famous anthology series American Horror Story and American Crime Story, Ryan Murphy and Ian Brennan, are the same creators of this awkwardly named limited series, which dramatizes the life and crimes of notorious serial killer Jeffrey Dahmer.

Ryan Murphy’s Netflix true-crime drama series was released on September 21, 2022, and featured Jeffery Dahmer’s story and how he became one of the most notorious serial killers in America.

Jeffrey Lionel Dahmer was born on May 21, 1960, in Milwaukee, Wisconsin, U.S. Dahmer, also known as the Milwaukee Cannibal or the Milwaukee Monster, was an American serial killer and sex offender who committed the murder and dismemberment of 17 men and boys, mostly involved in cannibalism and necrophilia.

His victims were mostly African Americans who were homosexual. He lured them home with false promises and gave them alcohol laced with drugs before strangling them to death.

The true-crime series was trending on Netflix upon its initial release. It had a total watch time of nearly three million hours. Our first poll asked the respondents if they had heard about the series. 82.67% said yes, and 17.33% said no.

The following survey questions the awareness of Jeffry Dahmer’s story and his crimes. Results reveal that 61.26% were aware, 33.16% said the same but with limited knowledge, whereas 5.58% were unaware.

Although most of the respondents are aware of the series, only 62.30% have watched it, while 28.71% are planning to.

Fact or Fiction: How Much of Netflix’s Jeffrey Dahmer Story Is Really True?

Some may ask, was everything in the show as it happened, or were some details glossed over a bit? “Based on a true story” can frequently mean a wide range of interpretations of the facts, as any fan of true-crime television, will tell you.

When respondents were asked if they found the Netflix series authentic to the real story, nearly 50% (49.84%) said completely yes, whereas 46.5% found it partially related.

Likewise, 55.19% stated that the series was based on factual information. 27.18% stated that the story is not tweaked to meet public interests, whereas 11.87% said it shows the point of view of both the victim and the murderer.

On the other hand, 46.43% disagree that the movie is not based on actual facts and does not show the point of view of both the victims and the murderer, says 15.13%.

Sources say that the particular series played things faithfully to the reported information though there were a couple of notable story beats that diverted from reality. Similarly, according to our poll, nearly 50% found it informative, and 23.76% found it realistic.

Killers Are Humans Too

According to the above poll, 75.61% agreed with the publications that expressed Dahmer as more humane. In contra 2.14% disagreed.

His Victims Left Behind Big Plans, Families, and Children

According to the Milwaukee Journal Sentinel, the parents of the victims described their children as the following:

Steven Hicks: a deeply caring person who had recently graduated from high school.

Steven Tuomi: quiet but artistic. Worked as a short-order cook in a local restaurant.

Anthony Sears: he aspired to be a model and was saving money to leave Milwaukee.

Ernest Miller: Ernest Miller was about to start classes at an arts college in Chicago and hoped to become a professional dancer.

We asked our respondents if the re-narration of the crimes will be adverse for the victims’ families. Results show that 74.16% agreed with the statement and 3.51% disagreed.

What Positive Aspects Did This Series Portray?

Most respondents (48.13%) said that it shows the motive behind the crimes, and 21.73% said, it “unveils the mysteries publicly.” 13.48% said that it helps understand the current status of the crime, and 7.83% said, it “increases awareness for crimes.”

Results show that 44.23% said the series may trigger empathy for the perpetrators, and 22.91% stated, “the tendency to justify the crimes.” 17.75% said that the viewers might develop an addiction to crime stories, and 9.55% stated, “Disturbing nature of true crime stories.”

Lastly, the poll asked the respondents if the importance of permission from real-life characters portrayed in the series is necessary before depicting them in the series. 72.09% agreed that it was important and 4.8% said that it was not important. 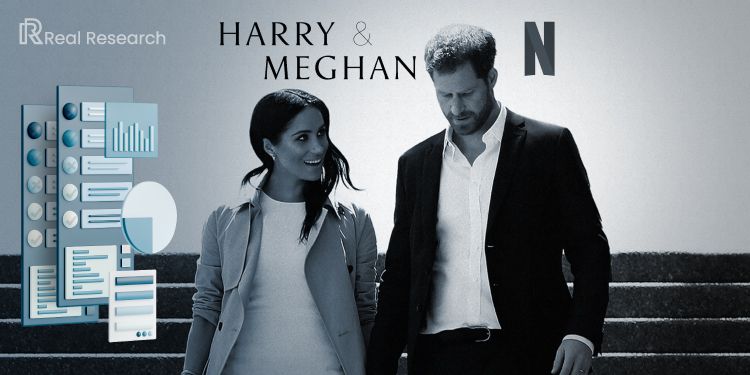 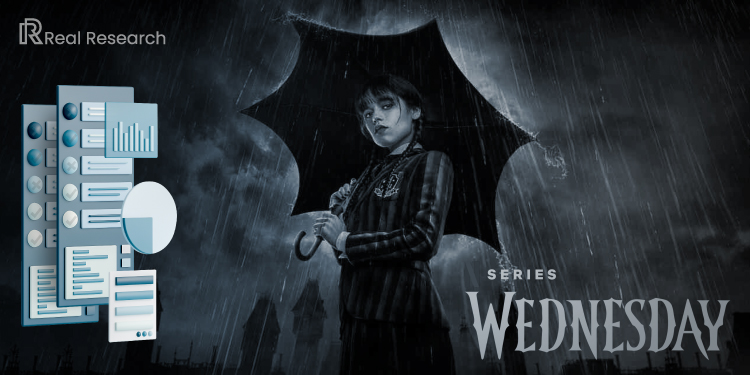 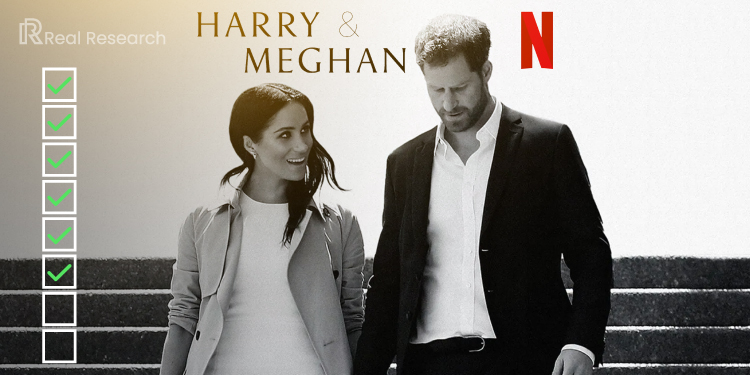