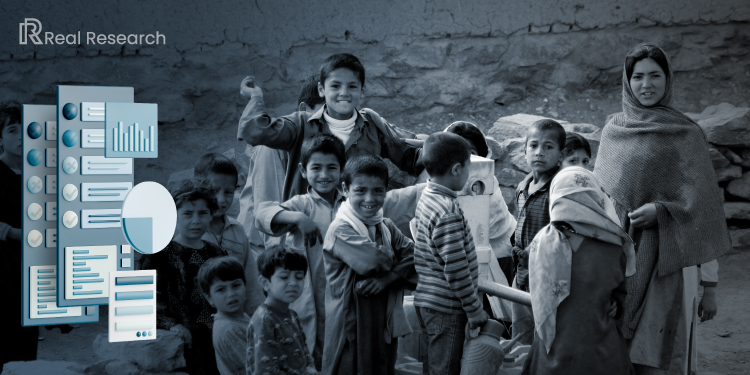 The Taliban have seized back control of Afghanistan. Also, the ongoing fight in the country has been reported in 33 out of its 34 provinces. Thus, nearly 400,000 Afghans have moved from their homes from the beginning of 2021 to the end of August in the same year.

The current crisis adds to the 2.2 million Afghan refugees already in neighboring countries. Also, to the 3.5 million people forced to flee their homes within Afghanistan’s borders at the time of writing. The United Nations (UN) has warned that up to half a million Afghans could flee the country by the end of the year and has called on neighboring countries to keep their borders open.

UNHCR is urging the international community to urgently step up its support to respond to this crisis. The U.S. government is discussing the prospect of using its overseas bases for the refugees. Additionally, Britain said it would welcome 5,000 Afghan refugees this year. Real Research published a survey to find out the public opinion on accepting Afghan refugees. Here are the results.

The International Community Is Aware of the Afghanistan Refugee Crisis

To begin with, the survey conducted on the Real Research application asked if people are aware of the Afghan refugee crisis. 77.03% answered ‘Yes. Meanwhile, 22.97% are not aware of the crisis. With these results, it is clear that most of the world is following up on the Afghanistan issue.

Therefore, the international community must keep its borders open to Afghan refugees. In particular, it has been noted that Afghan nationals who are issued with valid travel documents by another country are allowed to leave Afghanistan. However, those without papers will have to find another way to leave the country.

“someone who is unable or unwilling to return to their country of origin owing to a well-founded fear of being persecuted for reasons of race, religion, nationality, membership of a particular social group, or political opinion.”

Countries Must Accept Afghan Refugees as Part of Humanitarian Action

The decision to accept Afghan refugees has caused a split between countries, lawmakers, and even citizens in general. Political debate is increasing over what to do about refugees from war-torn countries. Some are in favor of accepting them while others are still contemplating on it. Thus,  Real Research sought public opinion on accepting Afghan refugees.

47.34% say that Afghan refugees should be accepted as part of humanitarian action. After that, 9.13% are of the opinion that ‘Refugees should not be accepted considering various issues’. Then, 9.04% state that ‘The decisions should be made after discussing different viewpoints such as social consensus, etc’. Meanwhile, 22.15% say they are not sure.

Once more, 42.19% say that accepting refugees from Afghan is a humanitarian act. Additionally, 11.57% say that ‘By accepting refugees, they can provide labor in return which can be rather helpful to a country’s economy. Also, 6.74% state that crime is the most worrying topic when accepting refugees. However, as no clear crime statistics are available on them, accepting the refugees won’t be a problem.

Refugees Cause a Huge Economic Burden to Governments Accepting Them

Likewise, the survey asked reasons for those against accepting Afghan refugees. Firstly, the majority (28.10%) note that the economic burden to bear for the government or the citizens is too big. Following after, 13.08% state that ‘Social problems could occur such as violent crimes and sex crimes.

Moving on, 4.70% say there are those who are entering the country for money or work, not because of a war. While 3.20% say religious conflicts could arise with the people of the country as most Afghans are Muslims. Lastly, 1.95% note that the national sentiment of refugee-hosting countries and Afghanistan may not match.

In conclusion, the world is expressing deep concern over the refugee crisis taking place in Afghanistan. Thereby, calling upon the support of the international community in solving the crisis. The Real Research results have shown that many respondents are aware of the crisis. Even more, they are calling for the world to accept the refugees as part of humanitarian action. 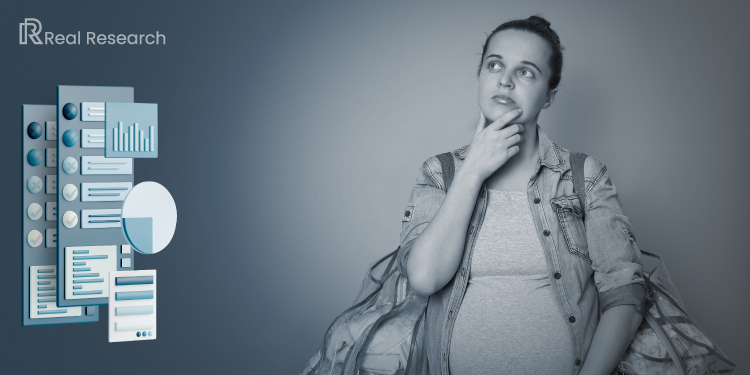 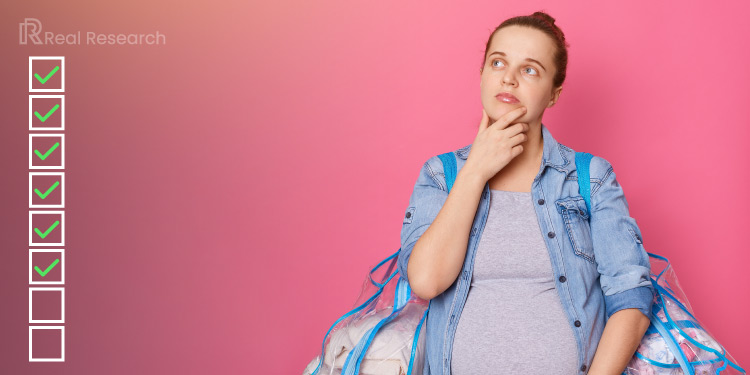 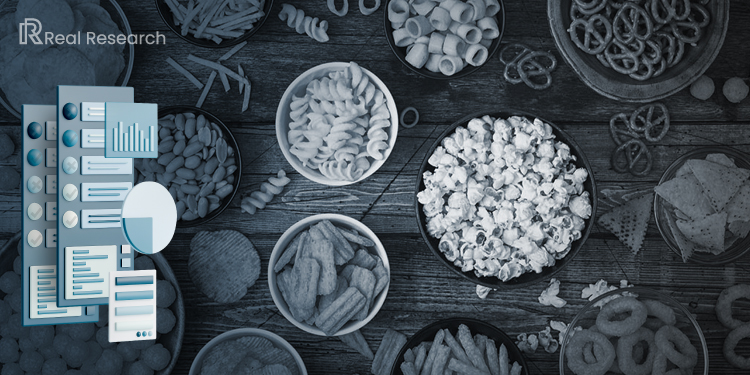 The Most Consumed Processed Foods Are Meat, Eggs, Fruits, and Seasoned Marine Products