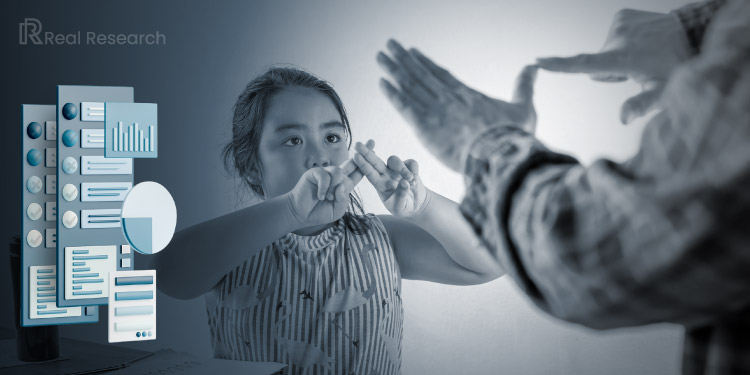 Recently, Australia made Australian Sign Language a subject in New South Wales schools. Indeed, this is a very progressive step by the country to further ease the lives within our society. After all, sign language is an integral way for some of the world’s population to communicate with one another.

Thus, Real Research — the online survey application, launched a survey on whether sign language should be taught in schools. In particular, the survey aims to find out what the global public thinks of sign language. For instance, should sign language be mandatory? Also, should there be a standard international sign language? Here are the results.

Many Believe Sign Language Should Be Taught in Schools

In contrast, 7.18% say sign language should not be a mandatory subject in school as they believe it is a waste of time. Similarly, 5.63% are of the view that children already have too many subjects to learn while 4.30% say it is unlikely that children will ever use this knowledge.

After this, respondents reveal why they think sign language should be a mandatory subject in schools. Firstly, 58.02% say it will create more opportunities while 11.90% say it will create equal opportunities. Likewise, 5.71% say it enhances cognitive processes, 5.45% say it improves creative thinking, and 5.44% say it promotes cultural awareness and literacy.

Thoughts on the Need for a Standard International Sign Language

On the matter of the need for a standard international sign language, 67.24% say it should exist as it would make things much easier. Also in favor of an International Sign Language are 15.68%. However, the latter does point out that it will be a big challenge.

On the contrary, 8.04% say having one international system will lead to a loss of cultural understanding and 7.86% believe most sign language to be quite similar already. Hence, the latter does not think there is a need for an international sign language. 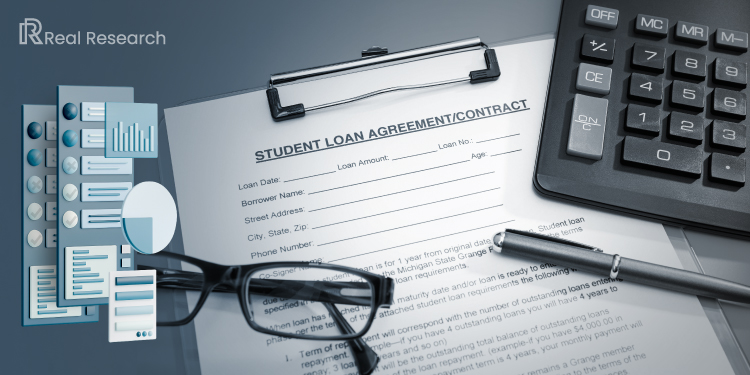 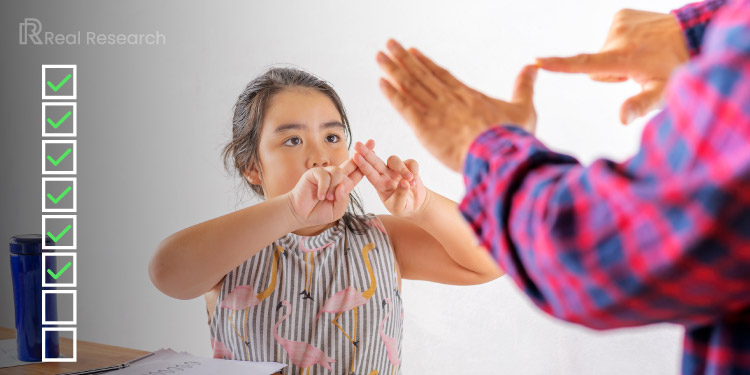 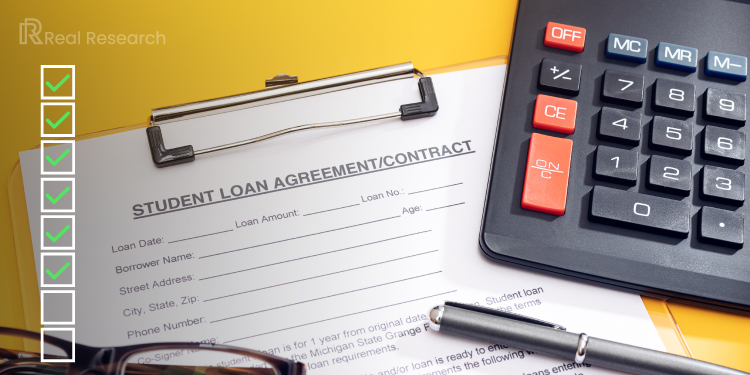