A Majority of 66.30% Have Experienced Dating Violence 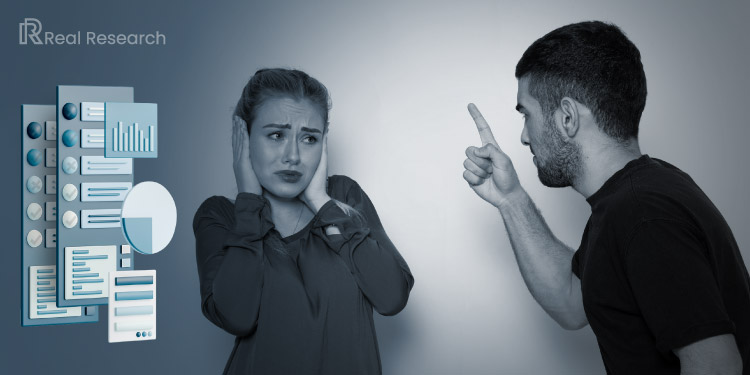 A common social activity in many parts of the world is dating. While the specifics vary between each culture, dating is a common practice to help find a suitable partner and share the rest of their lives together. However, dating has its pros and cons. One of the biggest cons is dating violence. If not addressed, this dating violence leads to domestic violence after marriage.

Hence, Real Research launched a survey to know public opinion on dating violence. Respondents answered questions on how to prevent dating violence. In addition, the survey asked voters question like ‘have you ever experienced dating violence?’. Here are the results.

12.18% Say Their Partners Restrict Their Dressing

Furthermore, the survey asked respondents what form of dating abuse they have experienced. Answers are as follows: checking my mobile frequently (55.38%), restricting how I dress (12.18%), constantly checking on me (5.90%), suspecting that I am seeing someone (4.01%), and emotional abuse (3.85%).

Following that, the next question inquired how soon did they experience dating violence since they started dating. On his, 49.32% said as soon as they started dating, and 19.27% said between 1 to 4 months. Moreover, 10.63% said it started a year later while 7.65% said 5 to 8 months.

Following after, the survey asks about the causes of dating violence. In response, 44.07% said those who use violence feel they have control over their partner. Moreover, 19.12% said complex reasons such as individual and family background. Adding on, 10.44% said lack of awareness of the seriousness of this issue, and 9.22% said lack of punishment. Lastly, 5.36% believe lack of punishment for those who commit violence.

Likewise, the survey asked respondents if they think dating violence leads to domestic violence after marriage. In reply, 78.97% said ‘yes’ and 21.03% said ‘no’.

To conclude, the survey asks respondents if they think dating violence gets worse every year.  A majority of 78.07% of respondents said ‘yes’ while 21.93% said ‘no’. The last question asks what policies will help to prevent dating violence.

Here are the answers: a rapid police investigation (45.82%), strengthening legal actions against those committing violence (17.81%), promotional campaigns (10.77%), a gender equality awareness program (7.58%), and providing protection and support to victims of violence (3.38%). 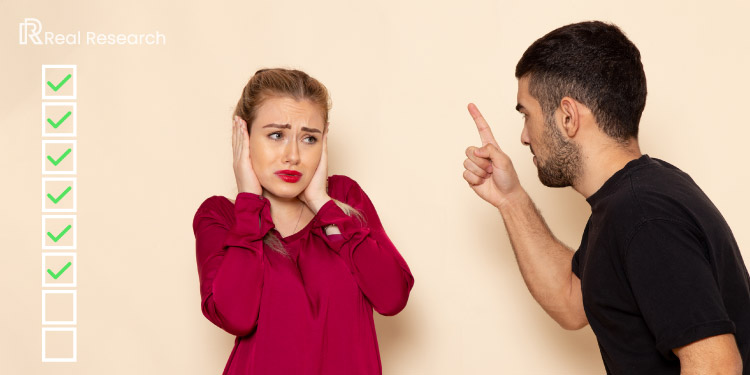 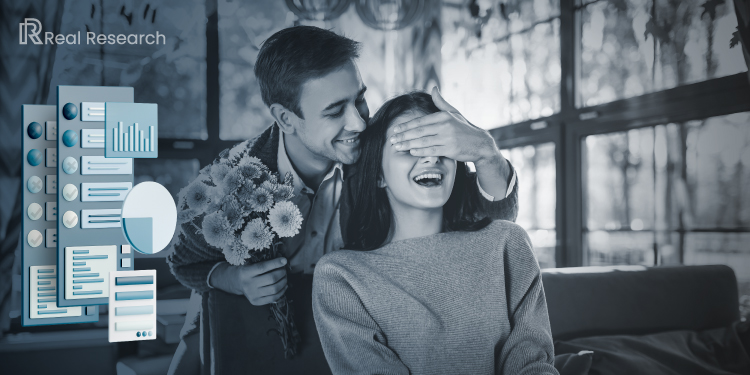 36.73% Say a Famous Restaurant Is the Best Place for Blind Dates 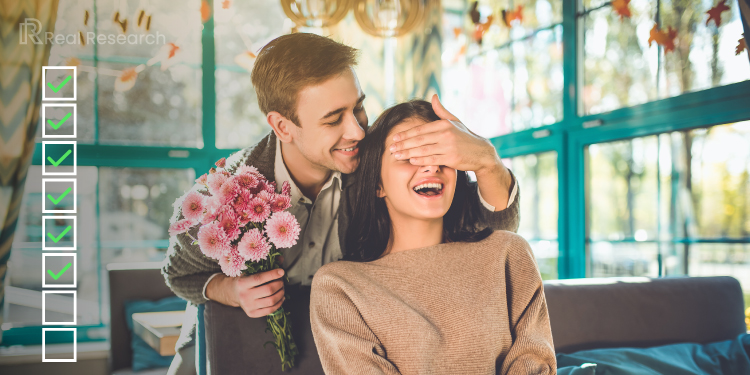