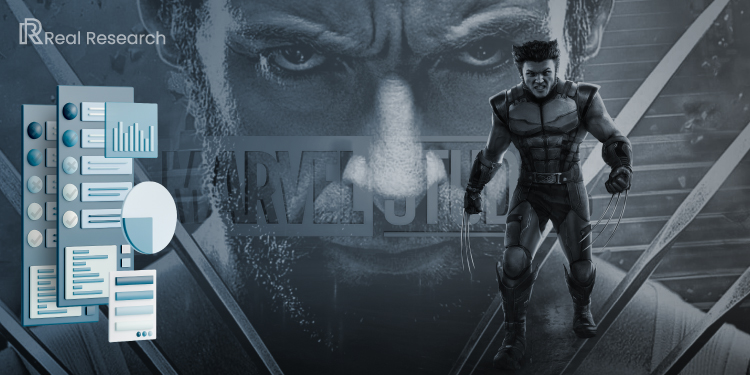 ‘Wolverine’, a Marvel Comics character, has been a huge part of the superhero comic realm and popular culture for decades. For 20 years, Hugh Jackman played the role of Wolverine in the 20th Century Fox version of the X-Men franchise until he retired from the role in 2017. There was then a question of who will play Wolverine in MCU, alias Logan, after Hugh Jackman’s departure. There has been news regarding casting the new Wolverine actor. The MCU has reportedly been in talks with Taron Egerton as Wolverine. However, an official casting is yet to be announced.

The Majority Are Fans of the X-Men Films

Over 46% of Fans Feel Sad About Wolverine’s Retirement

Accordingly, Taron Egerton revealed he is in talks with Marvel Studio for taking the role of the new Wolverine actor. The survey asks respondents if they are aware of this. Mostly, 72.91% of respondents were aware of this news, whereas 27.09% had no idea about it.

Following that, the survey asks if respondents would like to see Hugh Jackman return as Wolverine. A whopping 65.93% said yes, whereas 22.28% seem neutral about it and only 11.8% said no.

Accordingly, the survey enquires about respondents’ feelings toward Taron Egerton playing the new Wolverine actor in the MCU. Interestingly, up to 51.99% are happy enough about it. Contrastingly, 14.05% still feel MCU should look for better actors to play Wolverine. Lastly, 12.93% think that no one can replace Hugh Jackman as Wolverine.

To conclude, the survey asked ‘out of all the actors rumored to play Wolverine, who are you most excited for?’ 44.48% of respondents chose Daniel Radcliffe, and 16.58% picked Karl Urban for the role of Wolverine. Moreover, 14.49% still want Hugh Jackman as Wolverine, whereas 9.36% anticipated Taron Egerton to play the role. Furthermore, 7.1% of respondents chose Keanu Reeves as one of the best actors to play Wolverine. 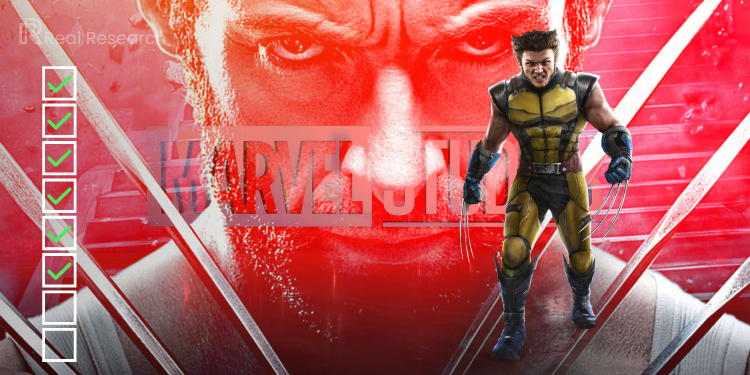 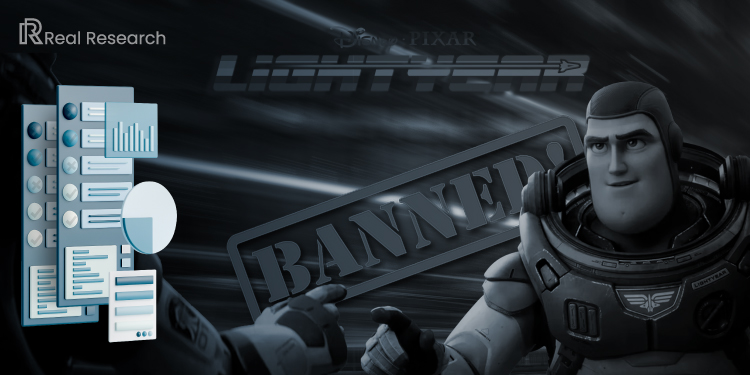 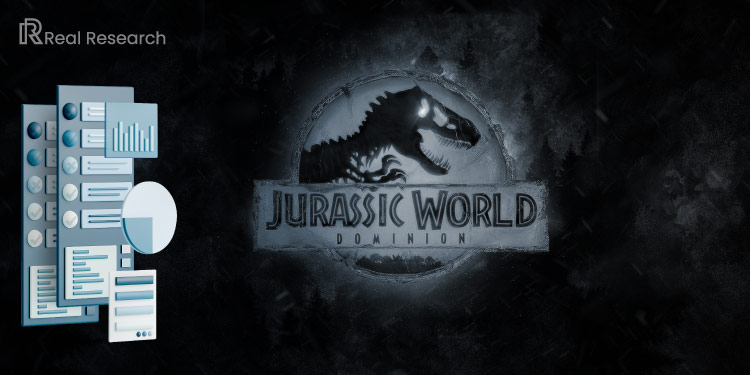