Up to 63% Plan To Invest in Ethereum After the Merge 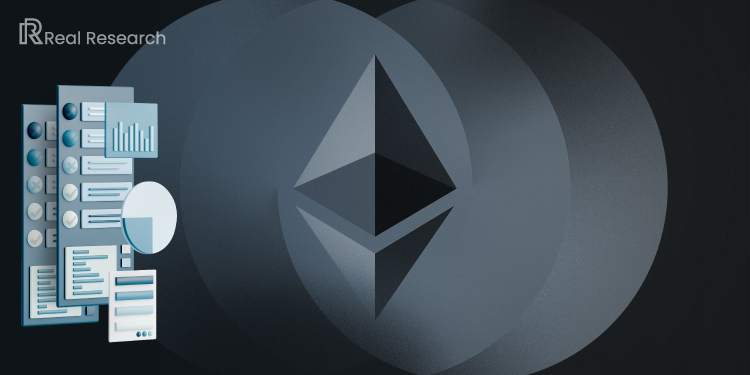 Up to 63% Plan To Invest in Ethereum After the Merge

Ethereum, the world’s popular and second largest cryptocurrency by market cap, recently underwent an upgrade, shifting from the original proof of work (PoW) to proof of stake (PoS). The shift to proof of stake was commonly referred to as “The Merge” and was reportedly expected to reduce energy efficiency by up to 99.95%.

The Merge resulted in numerous opinions from many deliberating the benefits of the proof of stake consensus mechanism. For this reason, Real Research, an online survey application, launched a survey on Ethereum’s Merge. Here are the survey results:

Number of Respondents Aware of The Merge

The survey on Ethereum’s Merge started with a poll on how many respondents are aware of Ethereum’s Merge. 51.25% responded that they are aware, whereas 25.86% are aware but do not know the details. However, 22.89% are not aware.

Number of Respondents Who Have Invested in Ethereum

Read Also: 57.68% Think Gold Is a Better Investment Than Cryptocurrency

Proof of Stake (PoS) Vs. Proof of Work (PoW)

Ethereum’s Merge entailed that the consensus mechanism upgraded from proof of work (PoW) to proof of stake (PoS). With both having significant pros and cons, the survey asked respondents which one they preferred. 57.9% said proof-of-stake (PoS). Contrastingly, 41.45% prefer proof-of-work (PoW). 0.64% prefer none of them, rather prefer others. 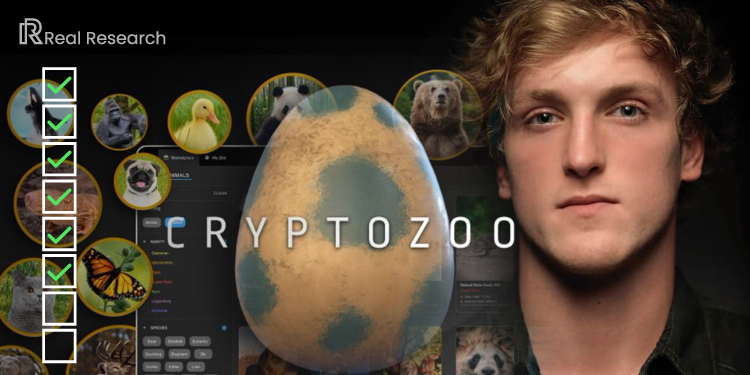 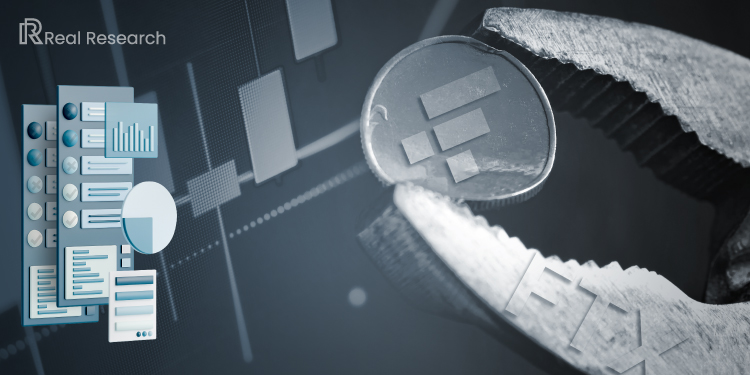 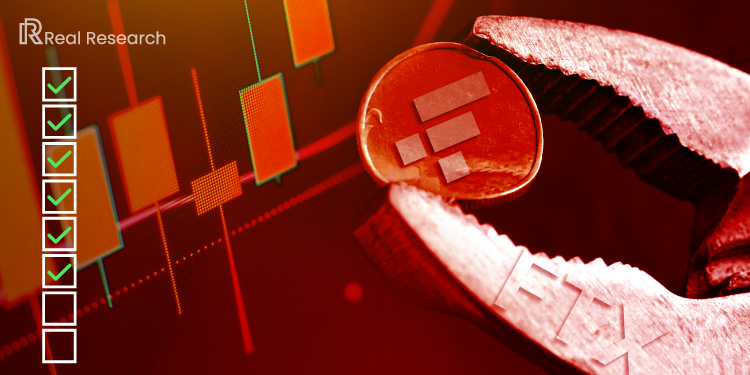