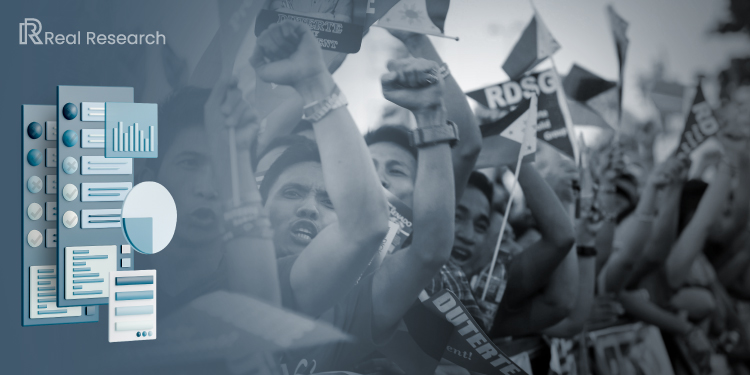 Having an opportunity to become the president of the Philippines is an honor, a privilege, and a responsibility to uphold the integrity of the nation. Moreover, it’s a big deal to all registered Filipino voters to see their most-deserved public servant in the right position. In fact, the upcoming Philippine presidential election is scheduled on May 9, 2021.

In addition, the Philippine Commission on Elections (COMELEC) is anticipating the time of the election to take place during a crisis. Thus, it made the decision to make the national election take place online via e-mail voting.

Thus, Real Research published a survey on the upcoming 2022 Philippine Presidential Election. The survey hoped to gather the citizens’ favor for the likely candidate to win the election and lead the Philippines. Here are the results.

77.17% Say the Election Will Help Choose the Right Candidate

To start with, in a survey on presidential preferences conducted by Real Research we asked people what is their perception regarding the presidential election. As a result, 77.17% of the respondents believed that the purpose of the election is to choose the right person who will lead the Philippines. While 10.87% opinion is to see the person who is willing to take care the country.

However, every registered voter is looking for a factor for those who are planning to run for the presidency. In fact, 69.57% of the respondents are considering the platform together with the future plans for the country. Meanwhile, 15.22% are checking the proven track records on the legislative actions of every candidate.

Voting Candidates Due Their Popularity

On the other hand, some believe that politicians get votes due to their popularity. Regarding this, 27.17% agree on choosing candidates based on their popularity. In contrast, 26.09% say it is fine if the candidate is popular for being a good servant leader. However, the majority of the respondents, 48.74% say ‘No’ because popularity is not synonymous with professionalism.

Similarly, the survey asked every respondent if there is a chance to review more qualifications for running for Presidency. Here, 47.83% want to add the educational attainments related to law and politics for every candidate. More so, 10.87% are looking forward to legitimate examples of law-making or legislative practices.

In addition to the Presidential election, what do people think about the election? 77.17% of the respondents believe the election is to select the right person who will lead the Philippines. On the other hand, 10.87% think the election will see who is willing to take care of the country.

Respondents Chose Marcos as the Next Likely Philippine President

Based on the survey result, Marcos is leading as the favorite for the presidential race with 60.87% of the respondents. Meanwhile, Leni Robredo took the second spot (5.43%). Following after are Senator Manny Pacquiao and Manila Mayor Isko Morena, both with 3.26%. Lastly, Senator Ronald “bato” dela Rosa (2.17%) and Senator Panfilo “Ping” Lacson (1.09%). 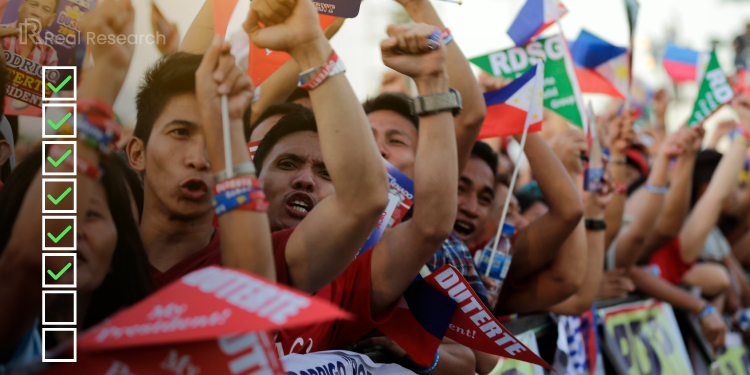 Survey: Public Opinion on the Upcoming 2022 Presidential Election in the Philippines 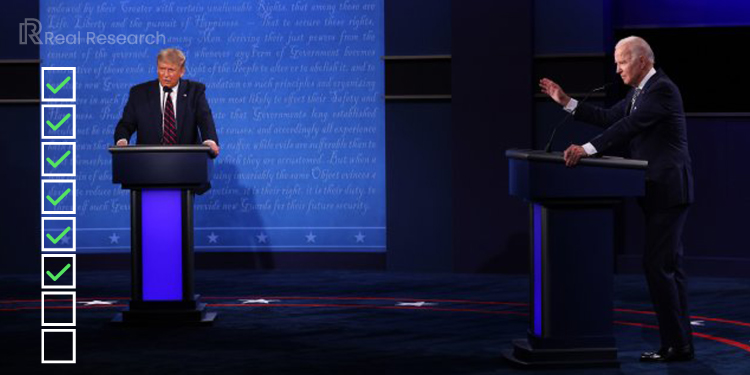