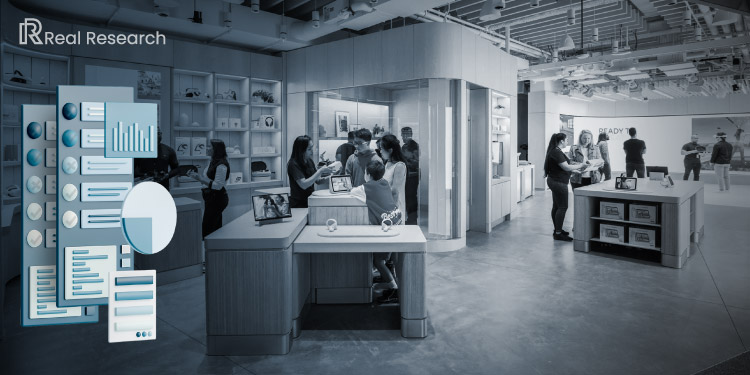 Recently, Facebook rebranded to Meta. It is transforming to include the new and intriguing technology called Metaverse. Furthermore, Meta has announced that it will open its first Meta store in Burlington, California, USA. It intends to sell metaverse-centric products to attract more people to the metaverse. The idea has gathered public attention and numerous opinions.

Respondents on Awareness of Meta Store and Metaverse Shopping

The survey then asks what the respondents expect most from the Meta Store. The majority (57.78%) chose ‘learn and get to know more about Meta, which transformed into a metaverse company’. While 11.71% say it offers hands-on experience with all its hardware products. Moreover, 7.92% expect to experience various interactive apps by connecting headphones and LED screens in the demo area. In contrast, 7.81% think it’s an opportunity to see the potential of Meta and its products.

Further, the survey asks which Meta products respondents would like to try out. In response, the majority (56.39%) chose the Meta Portal for video calls and conferences with a smart camera. Meanwhile, 14.95% prefer Ray-Ban Stories – stylish smart glasses. Moreover, 12.26% consider Meta Quest 2 – VR headsets, and 16.41% are unsure.

Similarly, the survey asks respondents which Meta product they need the most for themselves. In reply, the majority, 58.33% say Meta Portal, whereas 13.97% say Ray-Ban Stories, and 11.78% say Meta Quest 2.

Thoughts on the Opening of the First Meta Store

Likewise, 17.99% say ‘I can check out AR and VR products, such things related to Metaverse’. On the other hand, 6.86% say they want to experience the products firsthand. A further 6.16% find new IT stores interesting. Meanwhile, 4.35% are curious about Meta after Facebook rebranded itself for the metaverse and invested in it.

The survey also asks respondents if they are willing to tell others after visiting the Meta Store. A whopping 71.02% say ‘most likely’. Meanwhile, 19.93% are ‘neutral’, and 4.99% chose ‘unlikely’.

Over 61% Are Looking Forward to the Meta Store 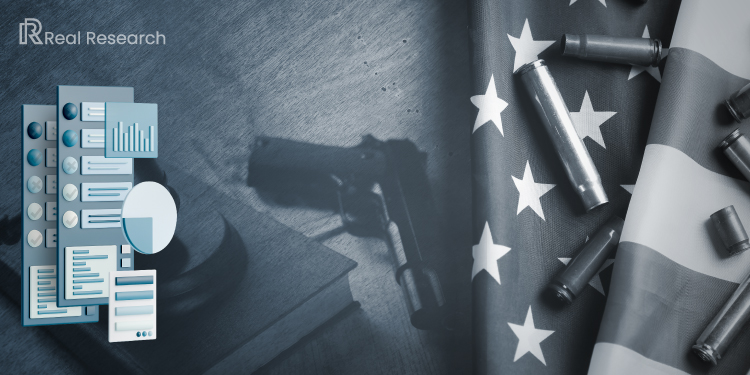 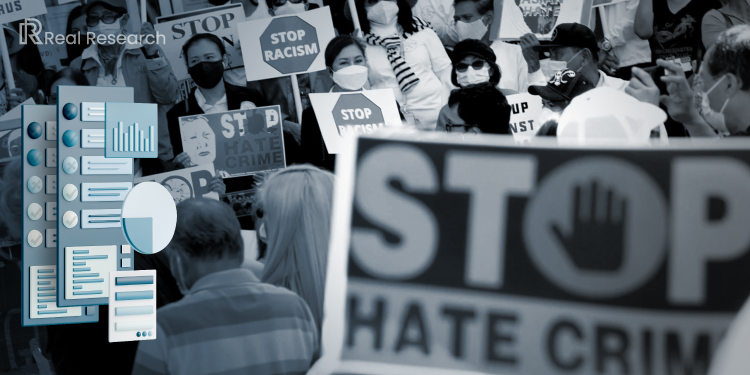 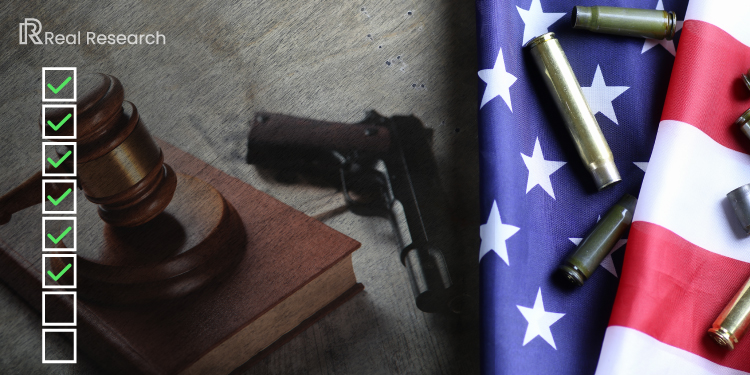 Survey On Shootings and Gun Laws in the US