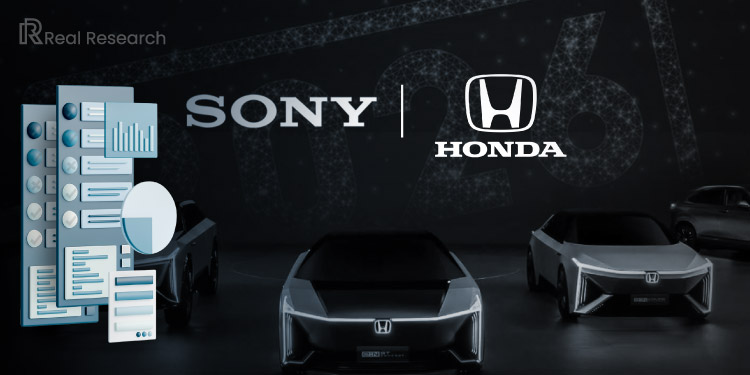 There has been numerous discussions about electrifying transport to achieve net zero carbon emissions. One that paves its way is through Electric Vehicles (EVs). Unlike conventional cars, EVs have low running costs and are environmentally friendly as they use minimal or no fossil fuels. Over the years, EVs have gained prominence among the masses as there are several reasons one should invest in an electric vehicle in modern-day technology.

Several players, including Tesla, BYD, Volkswagen, and much more, continue to develop and expand their production capacities to meet the growing demand for EVs globally.

A survey launched by Real Research, an online survey app, attempted to gather opinions on what the public has to say when an automaker like Honda teams up with a tech company like Sony to create and sell a new brand of Sony Honda Mobility electric vehicle.

Everyone Drives a Car

Electric car technology has gotten a lot more attention in recent years. Reports show that 44.58% own EVs, 40.18% are aware of them, and 11.02% are interested in learning more about them.

The electric car industry is young and overgrowing. Tesla Inc. is just one of the familiar names, but many more are trying to create their own in the market. The survey on Sony and Honda to start selling electric vehicles in 2026 will reveal how the public sees the new joint venture of the two industry giants.

Also Read: Survey on India and California on Zero-Emission Vehicles

Cars are not just for transportation anymore, especially with the innovation of electric vehicles. Although the company did not provide any technical or design details about its first Sony Honda Mobility electric vehicle, the survey attempted to gather information as to which factor could attract respondents as a consumer to purchase their EVs.

Are EVs for You?

Although the evidence of the positives has become very clear, there are also some downsides to electric vehicles. EVs usually require human assistance, which is the main disadvantage, according to 31.96% of respondents. The rest say EVs depend on automation (17.56%), focus less on the road (14.29%), comes at a high initial cost (13.85%), and have safety concerns (8.89%).

Read Also: 36% Will Buy Electric/ Hybrid Car in Future To Save Environment

The Battle in Automated Driving Technology: Level 2 Vs. Level 3

Respondents shared their thoughts on the Level 2 partial driving automation feature of Sony Honda Mobility electric vehicles, saying it allows multitasking (42.32%) and is convenient for new drivers (15.03%), for the elderly (8.17%), and those with specific disabilities (6.68%).

In addition, most (58.26%) respondents support the SHM Level 3 automated driving feature. The rest, however, are against it and believe that it would not be resourceful.

To clear up the debate between Levels 2 and 3, the survey asks respondents which they prefer. With just a tiny percentage difference of less than 1%, the Level 3 automated drive feature won the hearts of many, with 50.94% of the votes against Level 2 (49.06%).

In comparison, only 9.94% are unlikely to purchase a Sony Honda Mobility electric vehicle, while the rest (31.02%) remain undecided.

Lastly, the survey asks for respondents’ opinions if SHM can compete against established competitors like Tesla, Volkswagen, Ford, and Stellantis. 48.6% showed enthusiasm towards the new company, and another 21.5% somewhat agreed. Only 4.99% were doubtful about it. 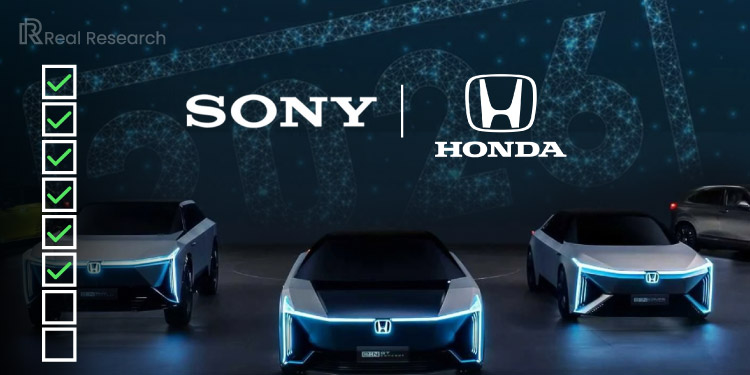 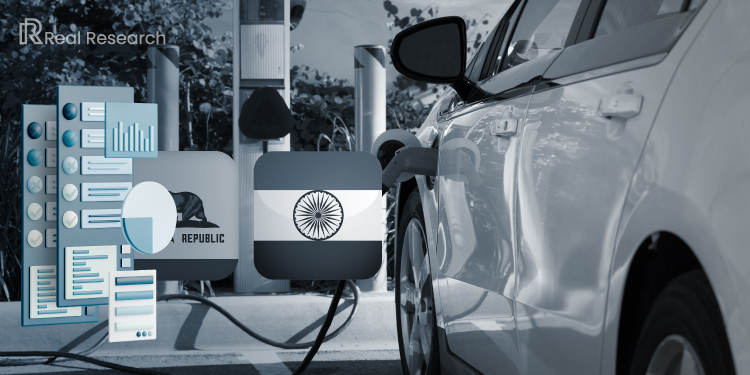 36% Will Buy Electric/ Hybrid Car in Future To Save Environment 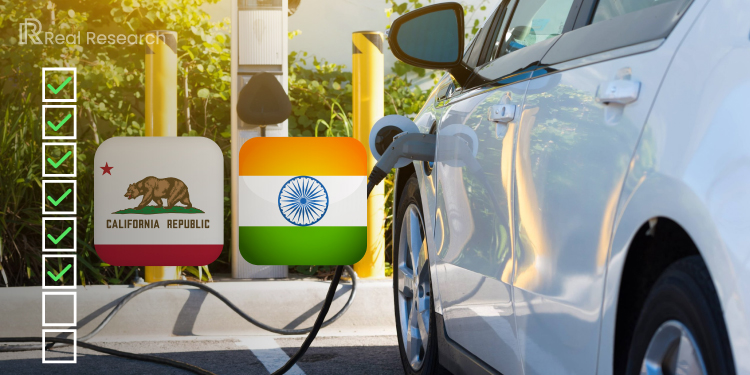 Survey on India and California on Zero-Emission Vehicles