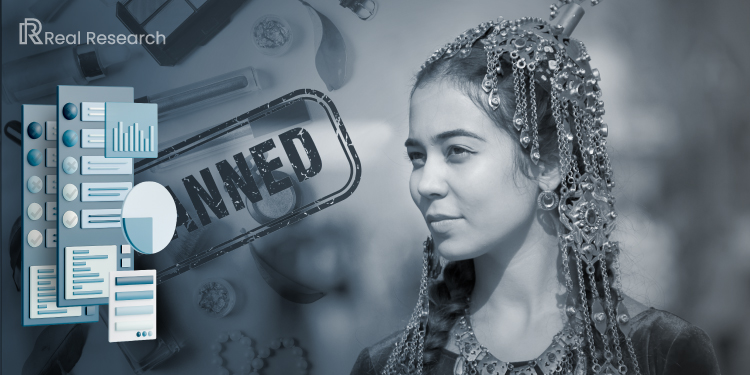 The Turkmenistan President, Serdar Berdimuhamedov, join politics and imposes restrictions on women’s clothing, traveling, etc. His decree aims to implement Turkmenistan’s traditional values to control the public. Thus, Turkmenistan enforced a beauty ban on women. There is a ban on women’s makeup, fitted outfits, fake nails/eyelashes, and body implants. Consequently, employers have fired women with implants in the workplace. Even more so, women breaking these rules pay a hefty fine, creating more difficulties for Turkmen women.

Accordingly, Real Research — the online survey app launched a survey on public reaction to Turkmenistan’s beauty ban. The survey aims to find public sentiments about the ban and the threat to Turkmen women’s human rights. Here are the results.

Public Reaction to Turkmenistan’s Ban on its Women

Firstly, the survey starts by asking about respondents’ awareness of the beauty ban for Turkmen women. In reply, 78.16% of respondents say yes and 21.84% say no.

There is a ban and fine on Turkmen women traveling in the front seat of private and public vehicles. Accordingly, the survey asks respondents how much they agree that this violates human rights. ’A majority of 48.84% say ‘I strongly agree’, while 18.97% are ‘neutral’ and 18.48% replied ‘I agree’. On the other hand, 6.96% of respondents say ‘I disagree’, and 6.75% replied ‘I strongly disagree’.

Moreover, Turkmenistan’s Beauty Ban survey asks respondents if they can live under such strict rules as a woman. In reply, 38.30% of respondents say it’s ‘highly likely’, 15.47% say ‘neutral’, and 13.91% say it’s ‘likely’.  Further 8.72% of respondents replied they are ‘highly unlikely’, and 8.54% are ‘unlikely’ to live under restricted rules.

Furthermore, Turkmenistan’s economic conditions are dire with food shortages, unemployment, and financial crisis that can result in anti-government protests. The survey asks respondents how can this issue be resolved. In reply, all 54.70% suggested re-electing better leaders, and 10.52% advise peaceful protests. Meanwhile, 7.88% of respondents suggest ‘law reforms and economic policies, and 5.05% recommend ‘authorities focus on national issues’. Lastly, 3.54% of respondents advise seeking assistance for shortages and crises from the relevant authority.

In conclusion, the survey asks respondents whether the ban will protect women’s rights in Turkmenistan. All 43.13% replied ‘they are certainly safer and more protected’. However, 13.86% believe ‘women’s rights are in total violation’. On the other hand, 6.40% suggest ‘the women of Turkmenistan’ need to protest for their rights.’ Lastly, 5.11% of respondents believe that ‘there are no rights for women in this country.’ 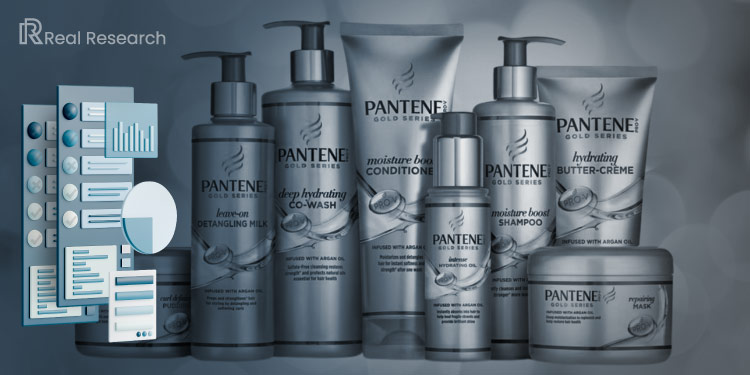 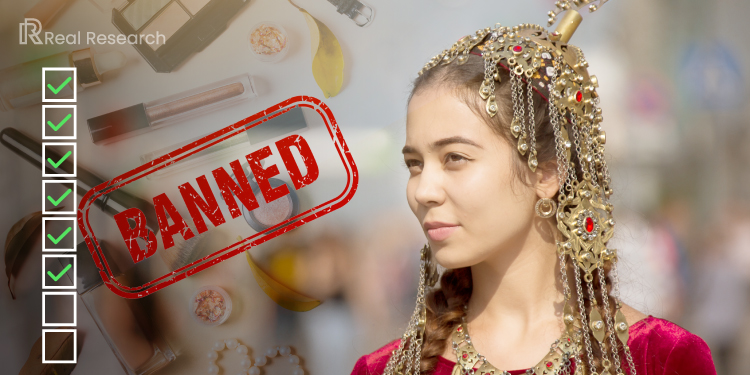 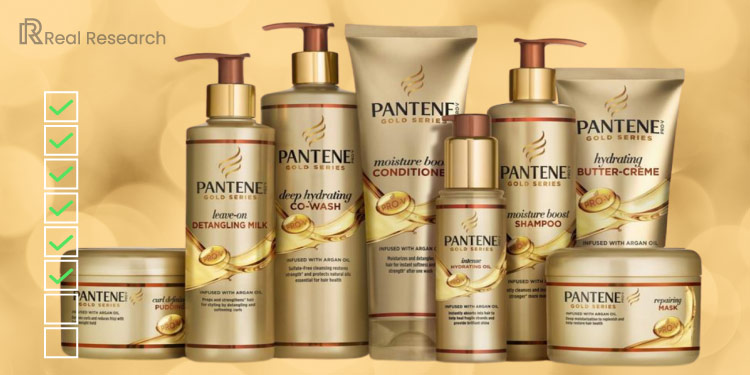