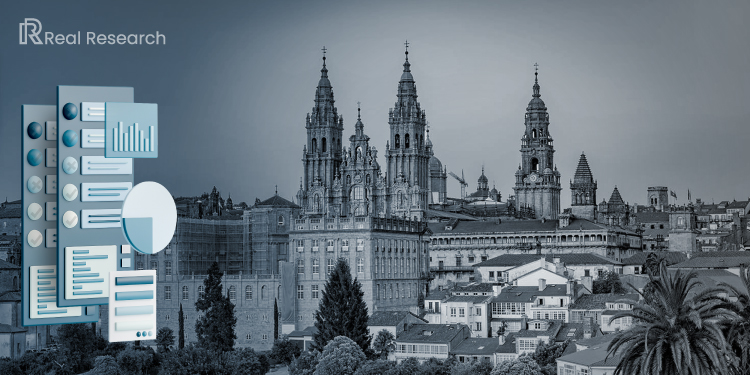 Everyone considers the purpose of life at some point. At times, many find meaning in things such as travel or food. Similarly, others find significance in other aspects of life, such as family, career, or a society. More so, others are looking for a deeper connection that will lead them to enlightenment.

The Majority of the Respondents Are Religious

Respondents on Plans To Go for Pilgrimage

To carry forth, the survey on a Pilgrimage asks respondents whether they have any plans to go on a pilgrimage in the future. In response, the majority (45.46%) say ‘yes’ while 54.54% say ‘no’.

Places of Pilgrimage to Visit and Who To Travel With

The survey then asks respondents — ‘if you have already been on a pilgrimage would you recommend it to others?’. In response, 65.59% say ‘yes, it is worth a try at least once in a lifetime’ while 16.40% say ‘yes, it is an opportunity to be more mature’. In contrast, 9.85% say ‘no, finding a way is harder than expected’ and 8.16% say ‘no, it is a prolonged journey which is very tough’.

To conclude, the pilgrimage survey asks respondents about who they feel it is best to go on a pilgrimage with. In reply, 42.34% say ‘alone by myself’. In contrast, 26.98% say they would go with family members and relatives. Meanwhile, 9.38% prefer to go with a pious believer while 7.91% will go with members of religious groups/communities. Lastly, 3.68% would go with a group of backpackers. 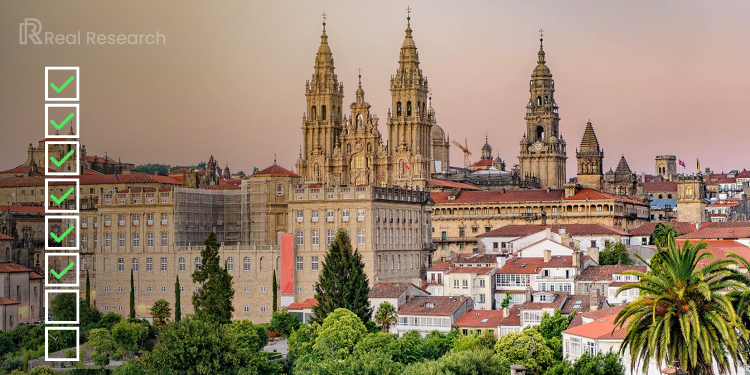 Survey on a Pilgrimage 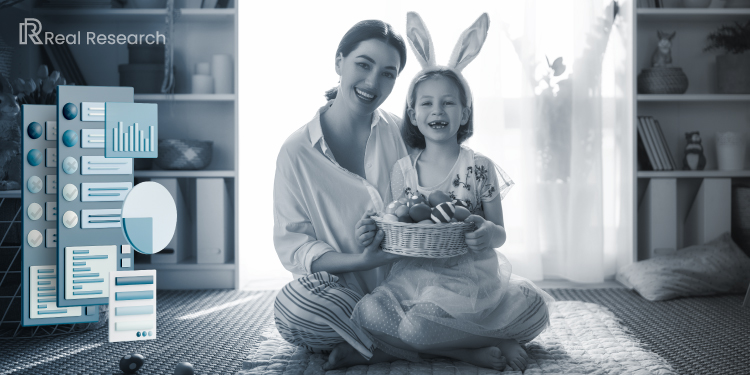 Over 56% Attended All Easter Events Despite Covid-19 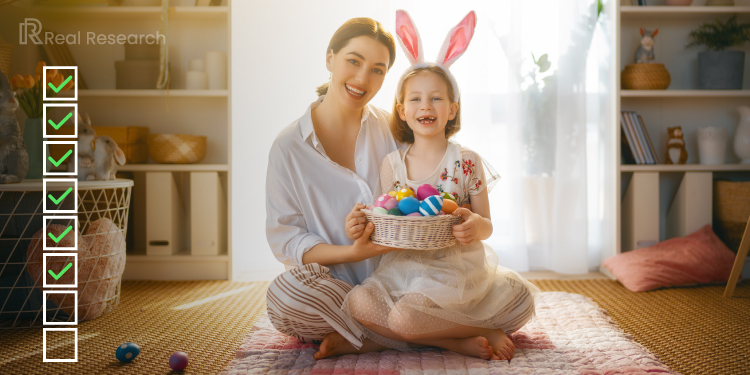 Survey on Celebrating This Easter