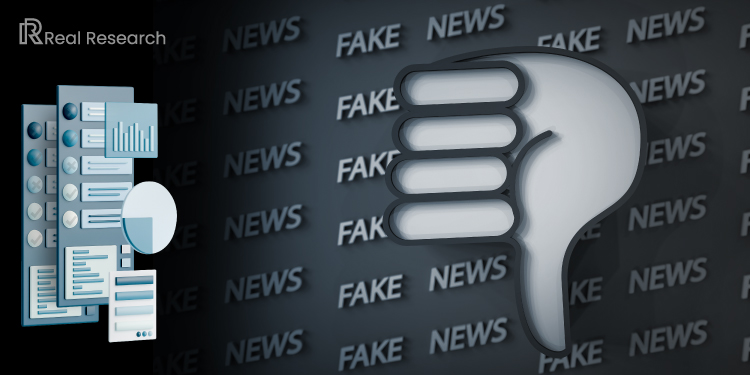 Technology has advanced fast. In fact, it has advanced so fast that even the most average of us have access to it. This means that much of the content that goes out into the open web is highly unregulated. More so, as more and more services move to the online world, it opens the opportunity for more unregulated content. For instance, one such issue is the prevailing issue of fake news.

Recently, Real Research gathered results on the credibility of global news media. This is an important issue as it shows just where people go to avoid false information or misleading information. To follow up, the online survey application deployed a survey on responding to fake news. What is the cause of fake news and how can one stop the spread of fake news? Here are the results.

67.82% Admit To Sharing Interesting Articles With Others

When it comes to accuracy in information for news sources, it seems 47.48% always check before believing or passing the news. To note, 59.91% of the respondents reveal that they have come across fake news. It is no secret that fake news has been circulating worldwide. For instance, Bill Gates’ death was a recent one.

Thus, the survey asks how likely one is to believe such fake news. In response, 55.32% say it is quite likely. To gain a deeper understanding, the survey goes on to ask respondents what they think is the cause behind fake news. In order, 21.20% say it is due to the viral algorithms in social media.

Likewise, 19.70% say the value for news is different than what it used to be and 15.90% say lack of fact-checking. To add on, 4.52% say fake news is easy to produce. Meanwhile, 2.07% say news consumption has shifted from hard topics to fun and pleasure. Lastly, 2.06% say both fallen credibility of existing media and news distribution takes priority over news production.

Meanwhile, 12.20% say headlines are exaggerated and spark interest, 3.86% say stories hold unreasonable and provocative content, and 1.82% say it raises curiosity. The rest chose other options as shown below.

Therefore, the survey asks respondents their thoughts on the best ways to cope with fake news. Firstly, 29.38% say the country should take on censorship and practice continuous news monitoring. Then, 18.54% say the government and the news industry should both practice media transparency. After which, 11.88% say legal regulations should be stronger.

In addition, 2.82% suggest operating national reporting centers across the country, 2.06% special media platforms should be self-regulated, and 1.41% say relevant organizations should collaborate to fact-check. Lastly, 1.14% say media literacy should be prioritized.

In line with the above, the survey then asks respondents what they think should be done by newsreaders as individuals, to stop the spread of fake news. Accordingly, 33.90% say not to trust articles from unknown sources, 14.30% advise to subscribe to reliable journalistic sources, and 12.80% say to report all fake news immediately. Lastly, 4.99% say acquire credible information and 1.48% say use fact-checking apps to confirm credibility. 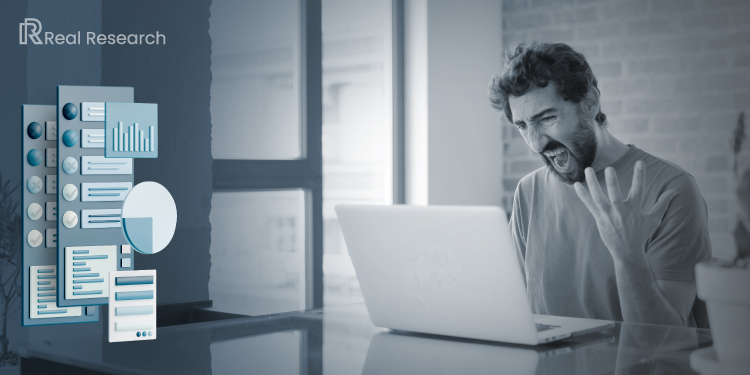 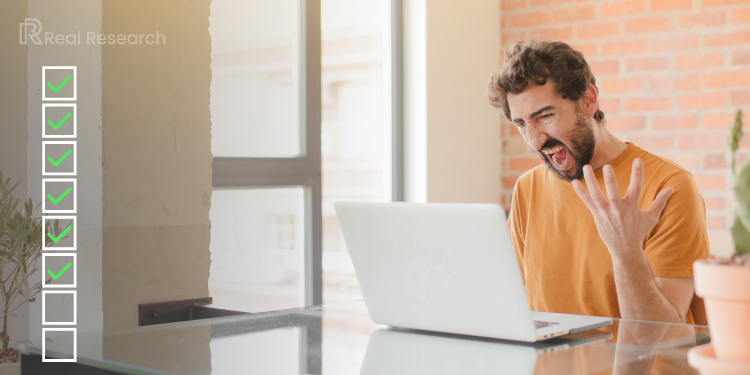 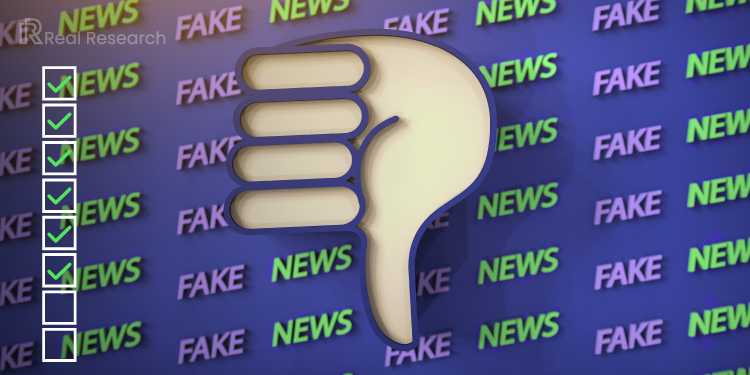