39% Prefer to Use Herbal Medicines For Simple Ailments 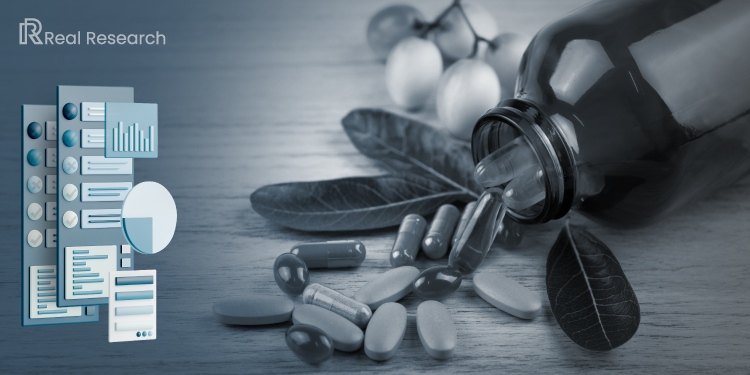 39% Prefer to Use Herbal Medicines For Simple Ailments

66.83% Admit To Using Herbal Medicines for Ailments Before

Only 33.17% have never used herbal remedies for ailments so far. Accordingly, the survey goes on to ask when respondents tend to use pharmaceutical versus herbal medicines. In response to simple ailments, 39.98% say they prefer using herbal medicines.

Pros and Cons of Herbal Medicines

The pharmaceutical versus herbal medicines survey moves on to find out the pros and cons of herbal medicines. For the benefits of herbal medicine, 32.17% say it can be tailored to each individual. Likewise, 30.48% say natural ingredients mean less exposure to chemicals which means a low risk of side effects or possible addiction.

Furthermore, 6.90% say it treats and cures diseases while also acting as therapy for symptoms. Then, 3.84% say it is possible to brew them at home. Lastly, 7.33% say they prefer to use pharmaceutical medicines while the rest chose ‘Other’.

In contrast, for the downside of herbal medicines, 29.14% say they cannot cure severe and critical ailments, 22.05% say they are effective but act slowly, and 11% say certain ingredients are costly or rare. Likewise, 6.30% say it is hard to grow ingredients now unlike the old days, 2.98% say ingredients are not as potent as they used to be, 2.69% say these medicines are not covered by healthcare plans. The rest show options as displayed below.

Pros and Cons of Pharmaceutical Medicines

Likewise, 8.44% say they work faster in curing critical ailments and 4.01% say they are covered by healthcare plans. Lastly, 4.08% say they prefer herbal remedies and the rest chose ‘Other’.

In contrast, for the downside of pharmaceutical medicines, 27.60% say they are expensive. In addition, 19.41% say the chances of allergic reactions and side effects are high. Similarly, 12.97% say pharmaceuticals are often available only in bulk. Meanwhile, 7.92% say in the long run, they can become ineffective.

Lastly, 4.35% say access is limited by doctor’s notes, 3.15% say some of these medicines are restricted to certain countries, and 1.02% say they are limited to certain ages.

In conclusion, the pharmaceutical versus herbal medicines survey asks respondents which of the two they feel will come out on top in the future. One this, 44.85% choose herbal remedies saying that they will make a massive comeback. In contrast, 22.79% say modern medicine will prevail. This leaves 32.55% who say both will continue to co-exist. 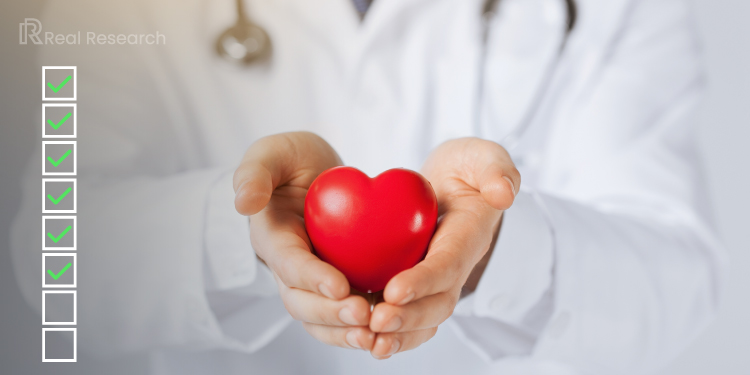 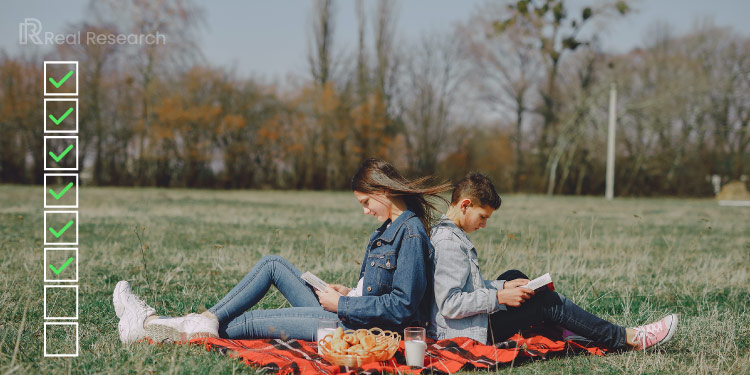 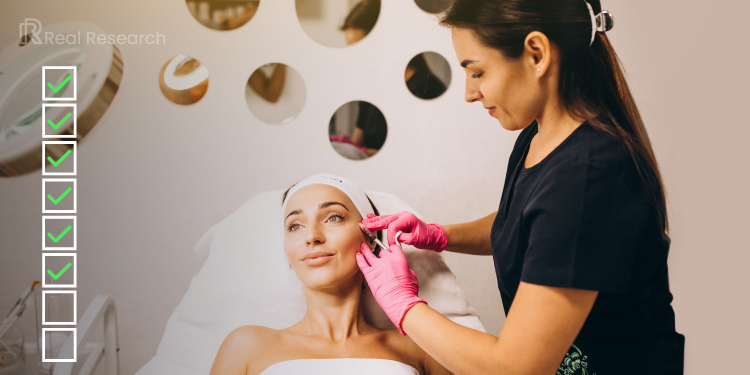