Imagine you had a tough day, finished all your chores, exhaustion killing you, only to go to bed thinking you would sleep instantly, but you find yourself scrolling endlessly at midnight. This is called “revenge bedtime procrastination.” Different daily routines and chaotic schedules may prevent you from having a good night’s sleep to cover the leisure time you miss during the day. For instance, those who work in a fast-paced society have long hours and little time to themselves throughout the day.

Therefore, Real Research, an online survey app, launched a survey on ‘Revenge Bedtime Procrastination’. The survey aims to learn about the patterns and behavior of such affected individuals. Following are the results.

The survey starts by asking respondents about their awareness of the term “Revenge Bedtime Procrastination.” Results show that 50.3% of participants were aware of the term and had already experienced it. 24.67% said they only knew the phrase, while 25.03% were uncertain.

How Well Do Most People Sleep?

The survey revealed that the majority of people (27.93%) get more than the required sleep hours (eight hours). Followed by 17.84% of who sleep for approximately eight hours. 16.22% get almost the perfect amount of sleep (6-7 hours). Meanwhile, the rest fell way behind the required time: 38% sleep less than six hours.

Additionally, the survey asked users if they do any leisure activity before bedtime that cost them to sacrifice hours of sleep. Outcomes show us that 64.22% agreed, while 35.77% said otherwise.

Endlessly Scrolling Through Social Media Through a Dreadful Day

Survey findings also gave a better understanding of what respondents do that costs sleep. According to the survey, 38.91% scrolled across social media shortly before bedtime, while 15.93% spent time watching their favorite TV show or movie. Others spend their time listening to music (7.3%), playing video games (7.18%), chatting with friends (6.64%), eating (8% ), and lastly, exercising (6.58%).

Moreover, survey results show us what causes revenge bedtime procrastination. 42.08% indicated that due to lack of free time during the day. 19.7% said personal-related problems: inability to self-regulate behavior. In addition, 20.31% stated that due to natural sleeping patterns, and 17.23% voted for external factors like stress.

Finally, the survey asked, “Which method is the most effective for getting a sufficient night’s sleep?” Here, 33.23% urge to squeeze moments of relaxation into the day. 18.18% say stick to a specific bedtime routine, including relaxation time. 12.62% suggest avoiding unnecessary tasks during the daytime. 10.68% imply balancing work and life. 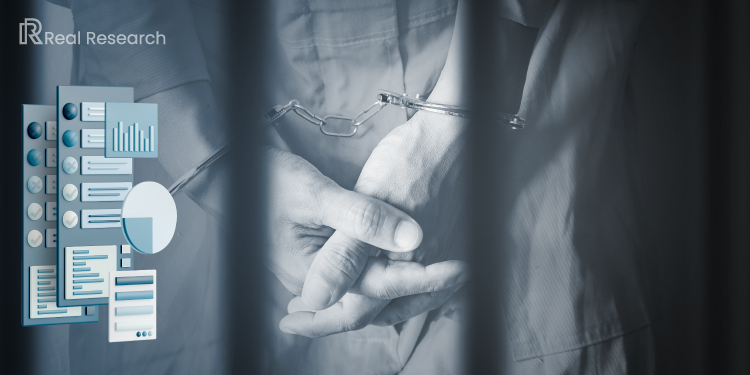 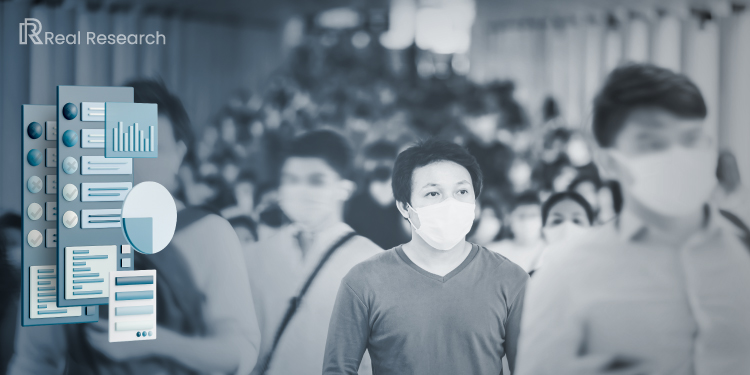 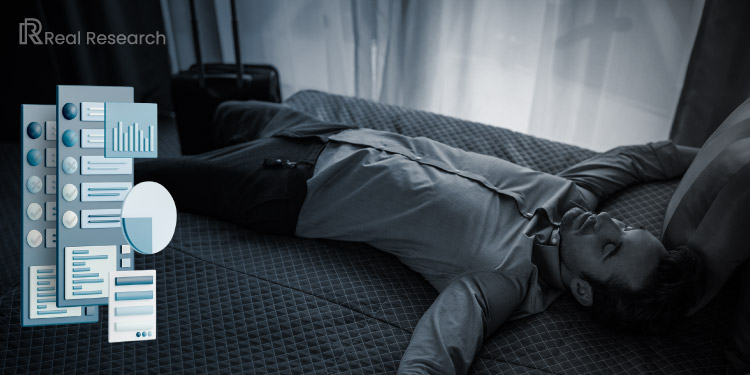